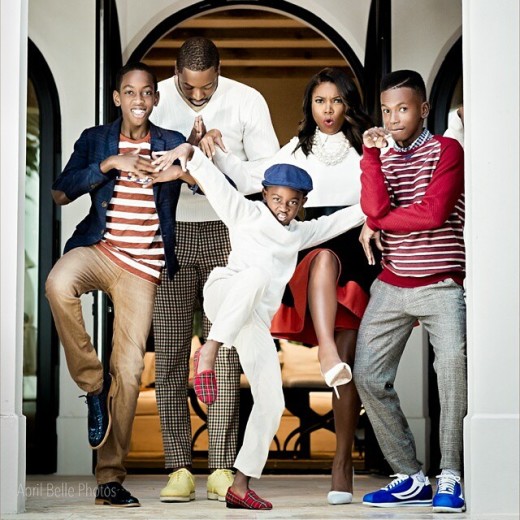 In a recent People magazine article, Gabrielle Union failed to mention her 4th stepson, from her marriage to NBA star Dwayne Wade.  The Being Mary Jane lead actress said,

Marrying into a family of three boys and becoming a stepmother to three kids has just sort of been an extension to how I was raised,” Union, 42, tells PEOPLE. “The more, the merrier! Everyone counts. Everyone has a space.

The 4th baby pictured below, is Xavier Zechariah Wade and he turned 1 last November.  His mother Aja Metoyer was a long time friend of Dwayne Wade and the two got together when Gab and Wade were separated.   Guess Gabby is just in her feelings about this one…Check out the cute baby that she left out of her stepson count.

Aja defends herself again naysayers and claims Dwayne Wade is a great father. 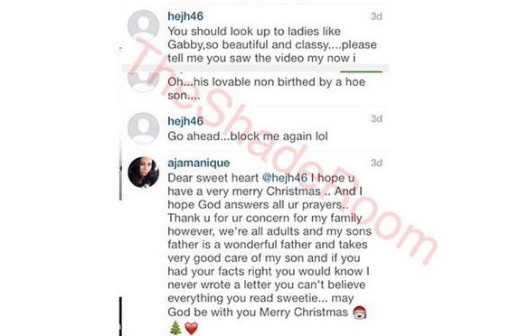 Way up, sure he feels blessed!  Xave Wade flying the friendly skies. 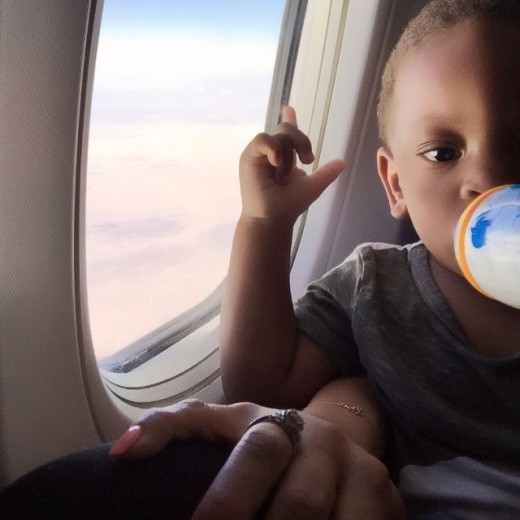 Xave and his mom Aja on his first trip the beach. 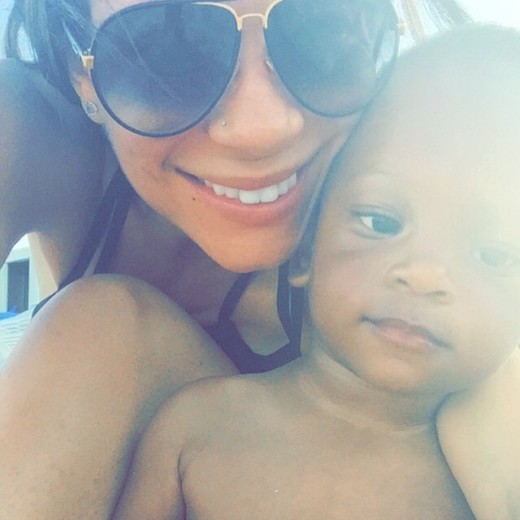