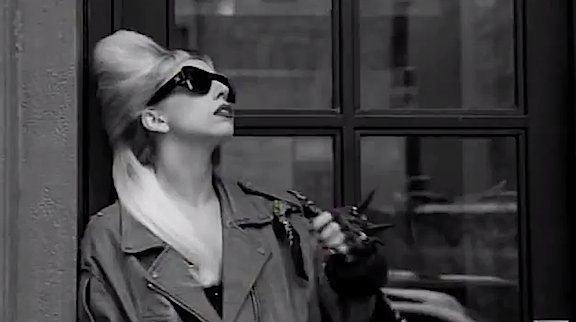 Lady Gaga has tearfully confessed that she thinks “people are trying to destroy her”. The 25-year-old singer broke down in a documentary extract posted online and spoke of how much she fears criticism, admitting she feels like a “loser kid in high school.” In the black and white YouTube clip, posted before she went on stage in New York’s Madison Square Garden for her Monster Ball tour, she sobbed:

The outlandish Judas hit maker – who was recently criticised on micro-blogging website twitter for the bizarre artwork of her new album Born This Way which depicts her morphing into a mutant motorcycle – went on to say she feels like she has to “fight” to remain a “superstar” for the sake of her young fans.
She said:

“I just have to pick my s*** up. Pick myself up and tell myself I’m a superstar every morning just so I can get through this day.
“I feel like I have to fight. I’m fighting for every kid that’s like me, that’s felt like I’ve felt and feels like I still feel.”

The clip was filmed as part of documentary ‘Lady Gaga Presents The Monster Ball Tour: At Madison Square Garden’ which will be aired next month.