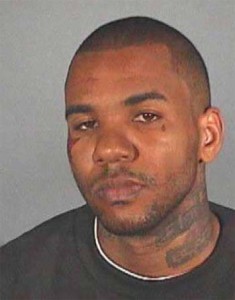 Police are investigating the murder of a man who bragged about assaulting rapper Game at a mall a few months ago, but say Game is not a suspect.

I have to give it to the game he’s really been trying to step away from all the hardcore thug life and now want to be a family man.

(Game Proposes To Girlfriend Of 7 Years, Saying Heâ€™s Ready To Stoping Being a Player) 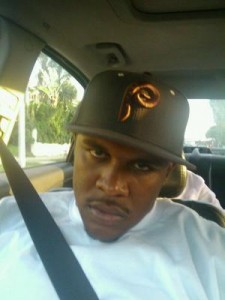 According to the “Los Angeles Times,” RoseMo’s car crashed into an unmarked police cruiser after he was shot.

He was taken to a nearby hospital where he later died.

His death came about two months after he posted videos of himself boasting about knocking out Game during a confrontation at a mall where the rapper was shopping with his son.RoseMo and Game reportedly exchanged threats over Twitter, but police tell the “Times” their investigation is leading them in a different direction.

RoseMo reportedly had ties to the Gucci Mane-led hip-hop group 1017 Brick Squad which also includes Waka Flocka Flame and others. He had apparently been involved in a number of other feuds outside of his beef with Game at the time of his death.