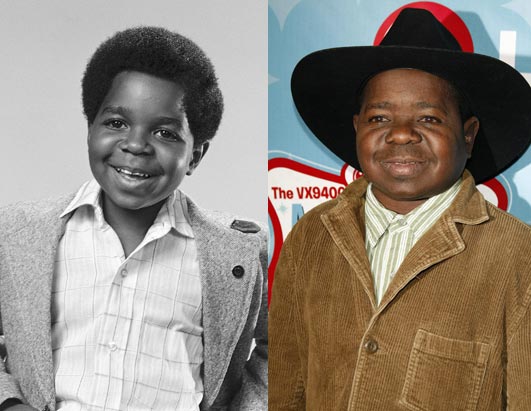 Gary Coleman was cremated Thursday night and his ashes were locked away until a court decides what to do with them. I still smell foul play.

The administrator of his estate, Robert Jeffs, released a statement saying, “The proceeding was conducted in accordance with Mr. Coleman’s desires as expressed in his will, that no funeral service, wake, or other ceremony memorialize his passing.” I understand those were his desires, but this 80’s star really should have been remembered with friends, family and fans.Coleman’s murderer…excuse me… ex-wife, Shannon Price, had previously stated that she wanted to scatter Coleman’s ashes around train tracks because of the actor’s love of trains. I think she personally wanted to get this man cremated EXTRA fast so a proper autopsy would not be conducted to prove foul play. But, it has been about 20 days, so I don’t know. What are your thoughts about it?