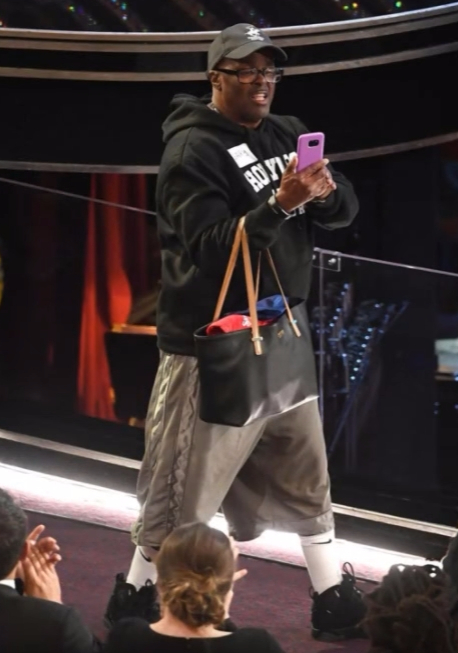 Gary from Chicago” the tourist who stole the show at the Oscars was released from prison 3 days before he was hanging out with Denzel Washington and kissing Meryl Streep.

Gary Alan Coe did 20 years in the California prison system … according to WLS TV, and just got out last week. Gary reportedly was in for committing multiple felonies — he wasn’t more specific about his crimes, but said he met his fiancee, Vickie, while in the pen. 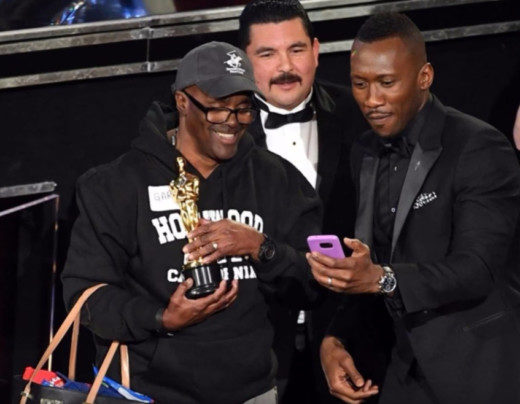 Even though Gary and Vickie live in California now, he’s a Chicago native and he’s become the toast of the town. The Bulls offered him tickets and Gino’s East wants to hook him up with free pizza.

The Denzel moment was cool and all, but Gary says he and Vickie are still planning a real wedding this summer.