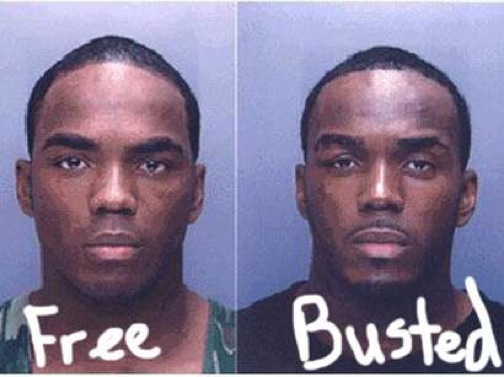 A man known to police as “Spider-Man” for his daring escapes and who starred in gay adult film videos with his twin brother has been sentenced to three years in prison for burglary in New Jersey.Â Taleon Goffney received the sentence Monday after striking a plea deal with prosecutors in Camden.

Authorities say he sawed through the roofs of businesses and scaled wires to get out. Police also say Goffney once broke out of a police car and swam across a pond in handcuffs to avoid being caught.Â The 27-year-old is serving prison time in Pennsylvania, and has resolved charges in Florida, Alabama and Delaware.

His twin brother, Keyontyli, is free after being sentenced in September to time served in New Jersey. 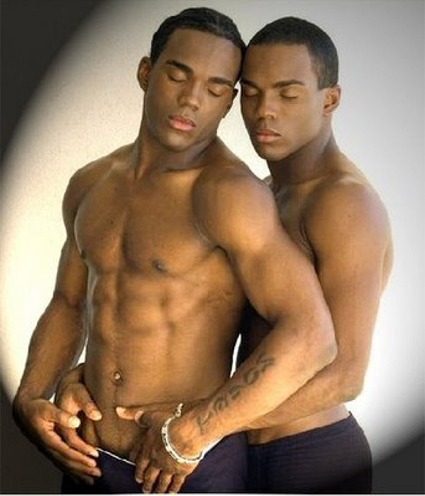