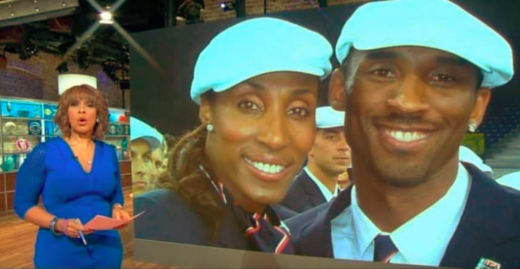 Gayle King is responding to backlash over a controversial question. 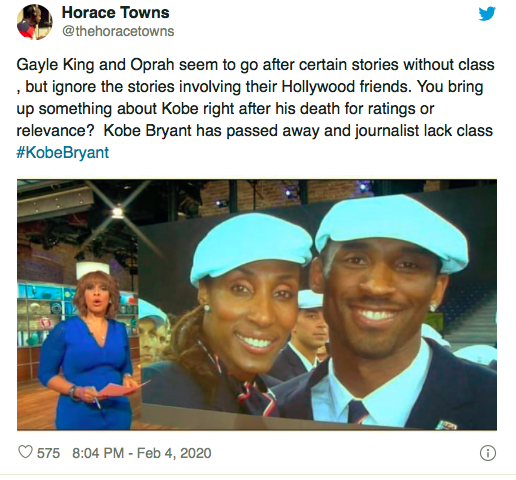 During an interview with WNBA player Lisa Leslie about the legacy of her friend Kobe Bryant, King brought up a sensitive subject: The basketball legend’s 2003 rape charge.

The criminal case against Bryant was dropped on Sept. 1, 2004, after the accuser declined to testify. In August of that year, the woman filed a civil lawsuit, which was settled out of court on March 2, 2005.

In a statement to USA TODAY, King responded to criticism surrounding her discussion with Leslie.

“I understand why people are upset seeing that clip out of context,” she said. “I hope they will now watch the entire wide-ranging interview. We asked a longtime friend of Kobe Bryant’s to talk to us about his legacy and their friendship and Lisa Leslie did exactly that.”

About halfway through the interview, King brought up the allegation against Bryant.