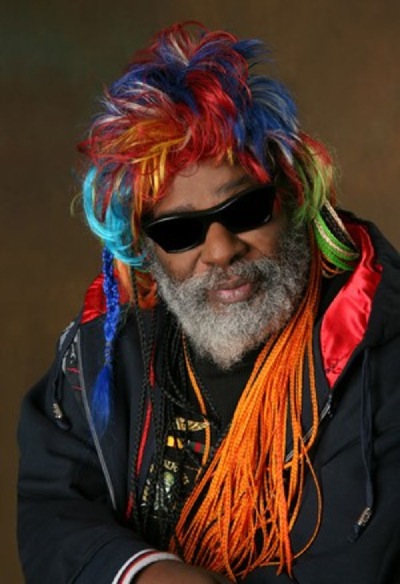 The son of music icon George Clinton was found dead earlier this week. BET.com is reporting that the body of George Clinton Jr. was discovered in his Tallahassee, Florida apartment on Monday. A maintenance worker at the complex entered Clinton’s residence after not seeing him for a few days. The Leon County Sheriff’s Office was notified, and Clinton’s body was identified and taken to the morgue. The medical examiner’s office says the funk legend’s son died of natural causes, adding that he had been dead for a couple days before his body was discovered. George Clinton Sr. was notified of his son’s passing by friends. He has yet to comment on the incident.
George Clinton rose to prominence as the founder of legendary funk group Parliament-Funkadelic. He was inducted into the Rock and Roll Hall of Fame in 1997.