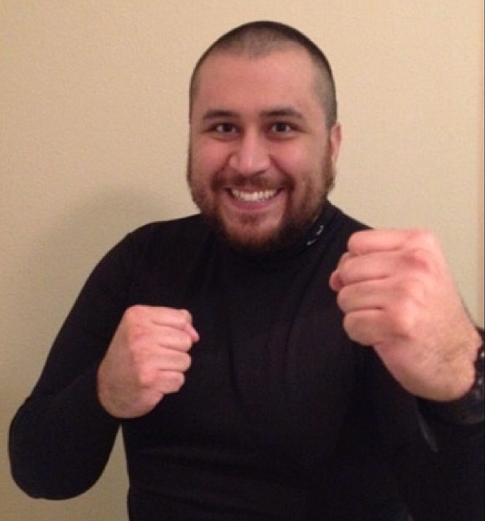 Celebrity boxing promoter Damon Feldman threw down the challenge, offering George money to step in the ring. Now here’s the kicker … the opponent has NOT been selected. So we figured to throw out some names that we would like to see. Mike Tyson would be suffice or what about Floyd Mayweather or maybe even Sugar Ray himself!!! I mean our list can go on and on and on, but you get our point.

Our source says that George is open to fighting a black person, but the promoter is not discriminating, telling us “We’re not looking at it as a race thing … We haven’t discussed purple, yellow, white, black.” 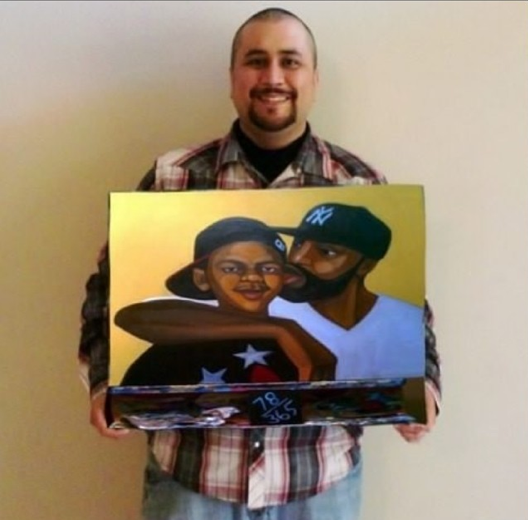 Now we all know of George Zimmerman because of the Trayvon Martin story. Our hearts still goes out to the Martin Family.

Nonetheless, recently George has been more interested and intrigued with boxing than guns [Thank God]. He has been training in the ring on a regular now.  George’s cut from the fight will be donated to a charity or charities of his choice.

If you’d like to throw your hat in the ring for the March 1 match, email fightgeorge@hotmail.com.