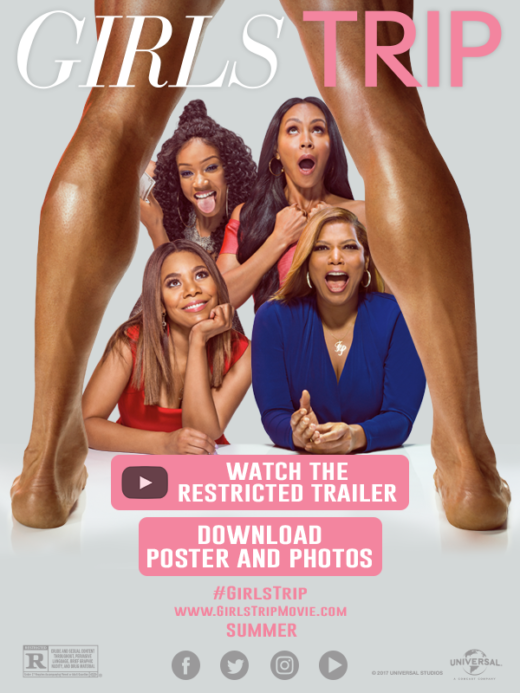 The restricted trailer for Universal Pictures’ GIRLS TRIP, which is out in theaters July 21, has just debuted online. 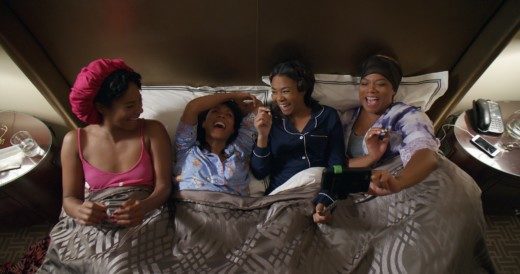 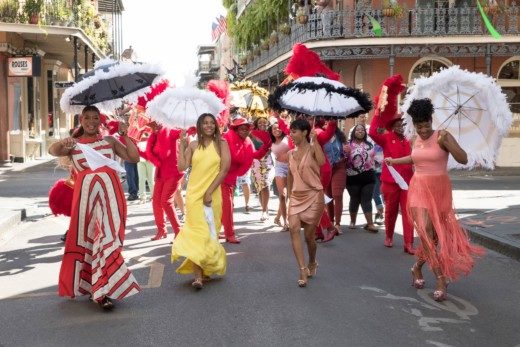 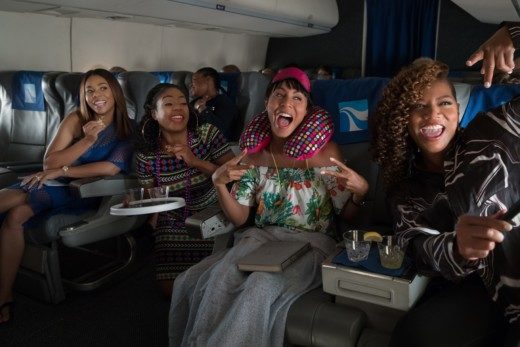 Producer Will Packer (Ride Along and Think Like a Man franchises, Almost Christmas) presents Girls Trip, a new comedy from director/producer Malcolm D. Lee (The Best Man franchise, Barbershop: The Next Cut). 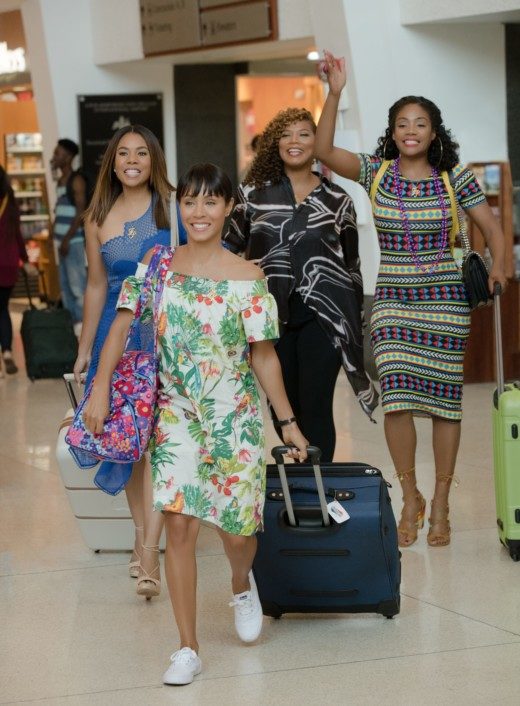 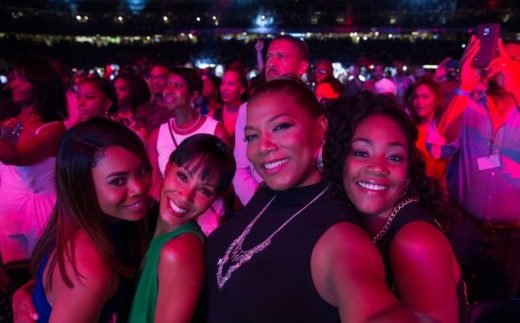