More
Home Celebrity News Celebrity Interviews GLAAD Angry At Sherri Shepherd from “The View” Over Her ‘Down Low...
Facebook
Twitter 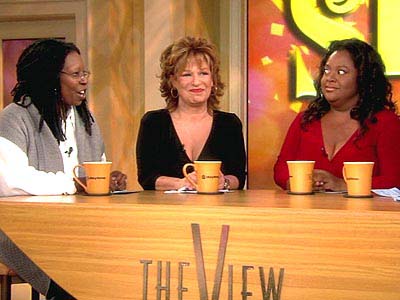 According to the YBF,

We knew this one was coming.Â  GLAAD (Gay and Lesbian Alliance Against Defamation) is angry over comments made by Sherri Shepherd during ABC’s “The View”.

During a June 22, episode, Shepherd and guest host D.L. Hughley, began to talk about the Food & Drug Administration’s ban that prevents gay and bisexual men from donating blood.

Sherri and D.L. then made comments about HIV being prevalent in the African-American community because of ‘down-low’ men. GLAAD claims that this accusation is false. GLAAD has called ‘The View’ out on its error and created a full page ad in Variety Magazine requesting an apology and retraction.

Check out the video below….the comments start around the 1:00 mark: