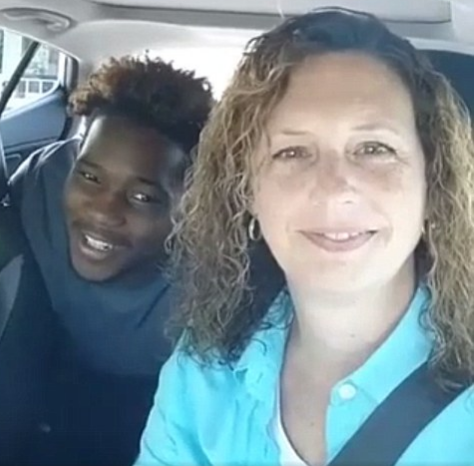 This is a sad, sad, sad case that I wish I could say had something to do with other than race but it honestly doesn’t. There is a boy by the name of Freddy Barley who rode 6 hours on his bike just to make it to college in time for move-in day. He got accepted into college but had no means of transportation nor housing when he got to school. He was sleeping in a tent outside of campus and everything, I mean he was really struggling! 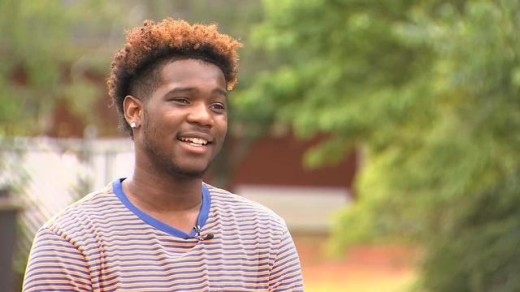 So yes, if you were wondering this is a young African-American boy and this halt on his account I am convinced is all about racial profiling. This boy set up an account explaining his situation and he was gratefully able to raise a whopping $184,000 dollars! 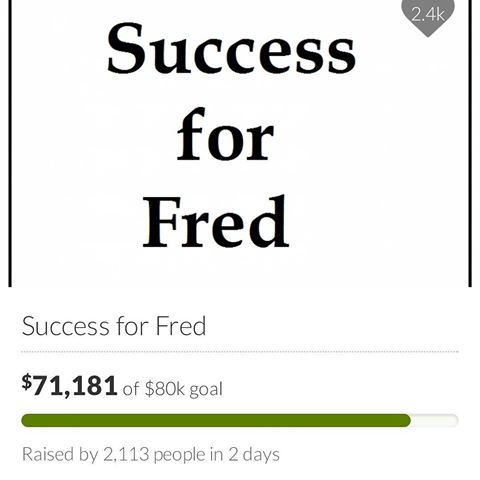 Then one of the people in authority for the GoFundMe site put a halt on the money he raised because they apparently had “multiple questions” about his story and his actual situation. 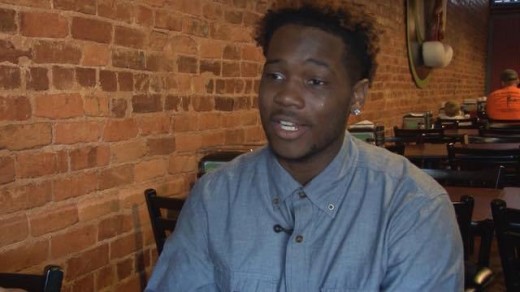 I was heartbroken when I read it because I just feel that if it were any other race he wouldn’t be under investigation for telling the truth. Why are you so hesitant to give this young man this money? Because you already see his drive and determination to make the best of the opportunity given to him?

Why are you so intimidated? So bothered?