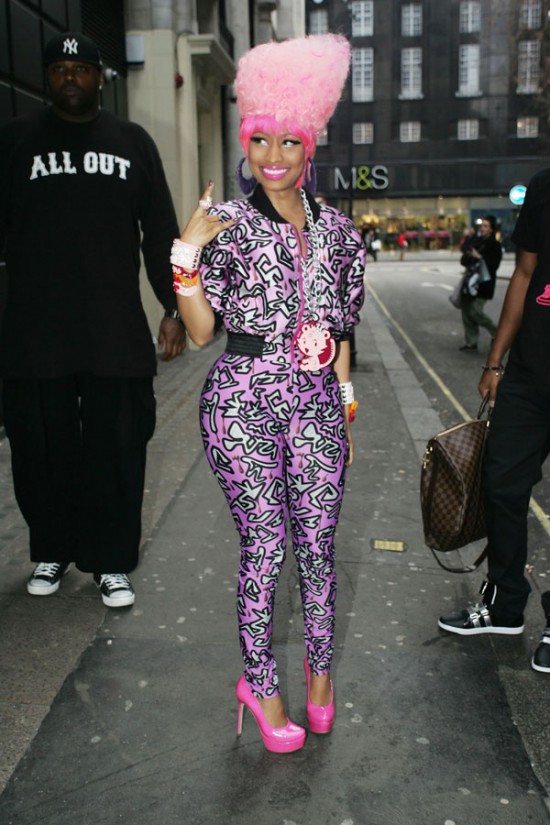 With Halloween only around the corner many people are preparing to make their original costumes the most unique ever this year, and according to the New York Times, female rapper Nicki Minaj is the most sought out costume on Google. Nicki Minaj is known for her creative fashion and colorful wigs so it should be interesting to see how people put their own Minaj spin on things.

There is no official Nicki Minaj costume in stores so fans are using their own creativity in creating a costume of their own emulating the fashionista. There has even been a Youtube video created to show fans how to make the “perfect” Nicki Minaj costume and the video has already had over 300,000 hits. The highlight of the video is her tip on getting Nickiâ€™s infamous booty, â€œdiapers, just stuff them in there and use like five,â€ says MacBarbie07. Check out the video below.

So who wants to dress like Nicki Minaj for Halloween?