Government To Take Nas Tour Money For Back Taxes 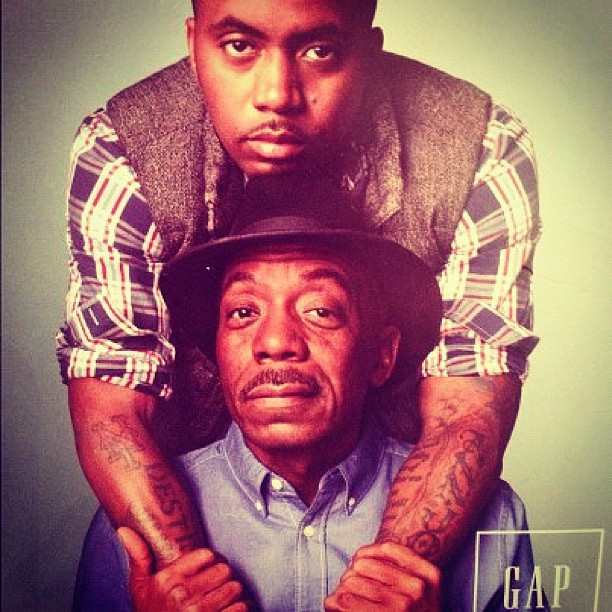 Nas and his tax problems may be solved, but probably not the way he wants them to be. The State of Georgia is ready to collect their money and take it right from his tour money. 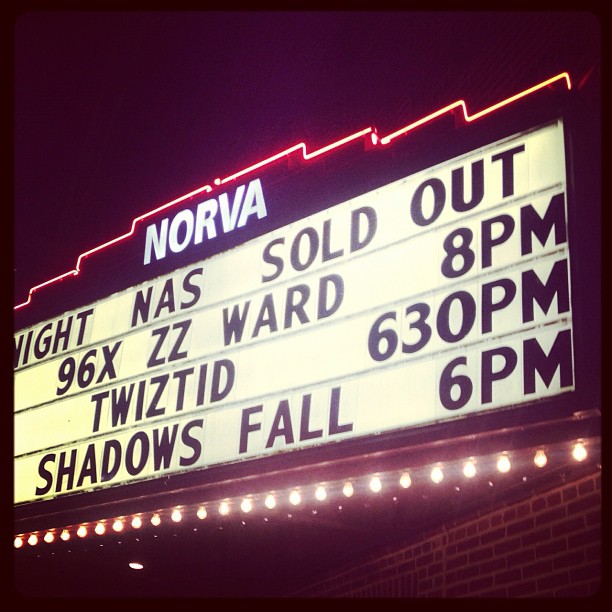 TMZ reports that the State of Georgia now has the right to garnish a million dollars from Nas’ earning to repay his tax debt.Â The Georgia Department of Revenue filed new legal documents to collect $1,083,435 from Nas. He is back on his taxes from the years of 2006, 2007, 2009, 2010. 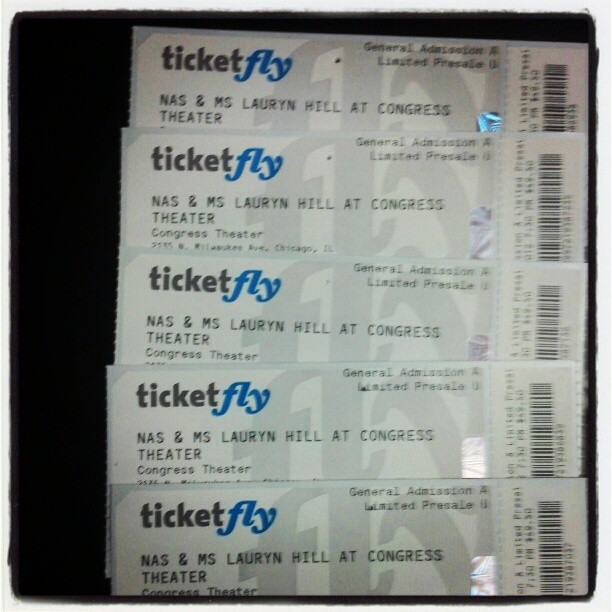 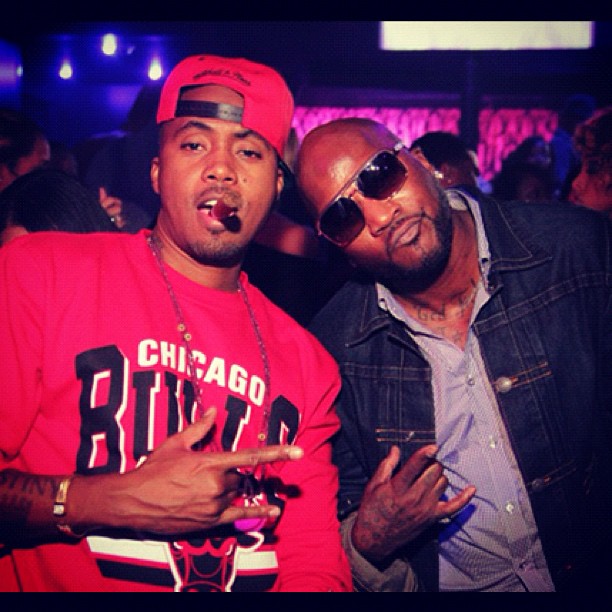