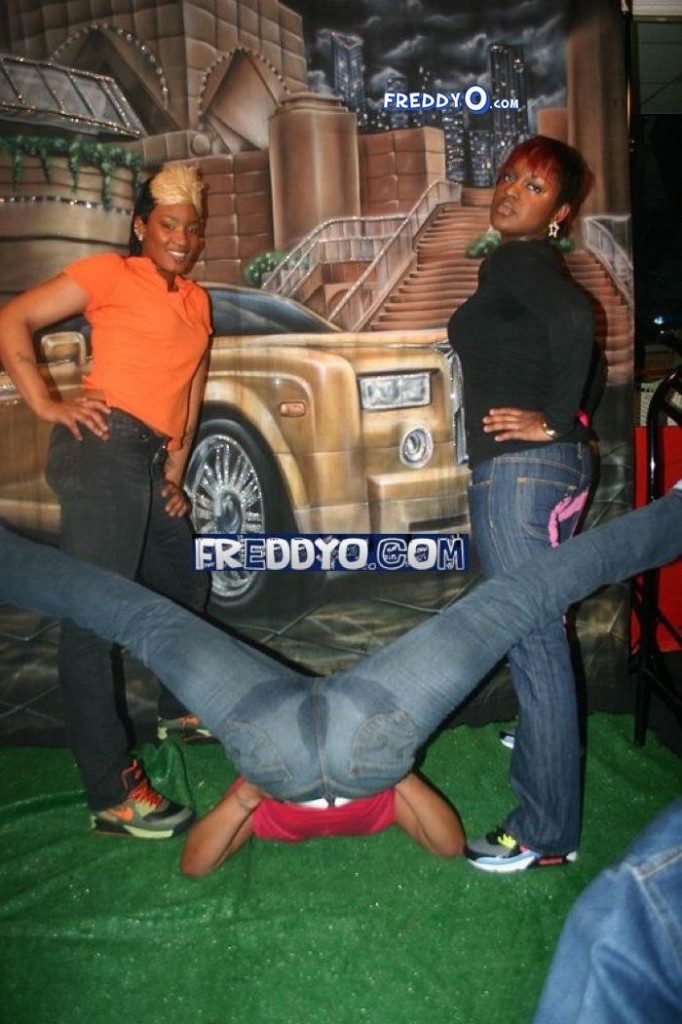 GQ Magazine had me lost for words after I found out that the city I love and call home,Atlanta, was voted one of the worst-dressed cities in the United States. GQ asked, ” Look around you. Better yet, look in the mirror. Are you the victim? After a deeply scientific, irrefutable poll, we gathered, analyzed, and ranked the most sartorially-challenged metropolises in the greater United States”. Here’s what they had to say about ATL which was voted number 17:

“17. Atlanta is the Mecca of the promotional T-shirt. Everyone is a CEO or founder of a record label or a clothing line you’d have never heard of if it weren’t plastered in size 96 Helvetica font on their chest. The pleats in Atlantan’s pants are deeper than the Chocolate Rain kid’s voice and their blazers look like hand-me-downs, because they are hand-me-downs. In the A, there is nothing wrong with wearing uncle Ned’s seersucker suit to the shindig in Octoberâ€”fit, be damned.”â€”Mark Anthony Green

Are they are just saying that cause Atlanta is filled with nothing but Black people? Â Hmm…who said my white tee and Levi’s makes me a bad dresser? LOL!

If it makes anybody else who is a native of Atlanta feel better, Las Vegas ranked No. 13 on GQ magazineâ€™s “Worst-Dressed Cities in America” list, which was released this week. The magazine plans to release its top 10 on Friday. Here are some more cities that made the list.

What city do you think will take the number one spot for worst dressed? How do you feel about Atlanta being named the 17th worst dressed city?