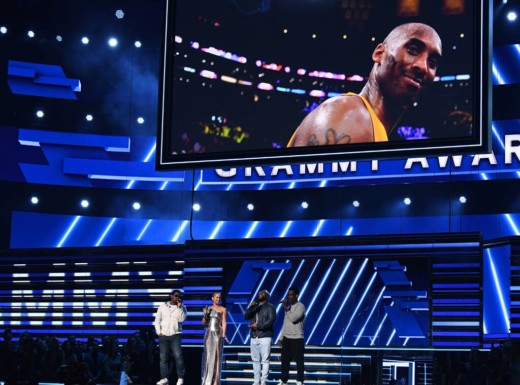 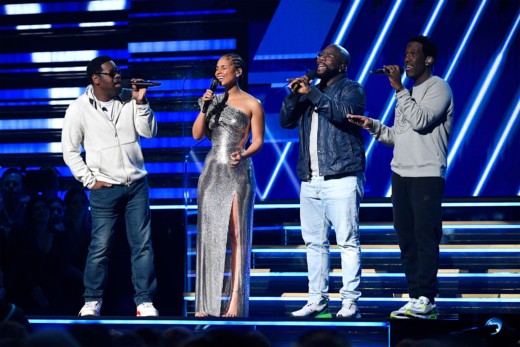 Multiple Grammy Award-winners Alicia Keys and R&B group Boyz II Men took to the Staples Center stage to sing “It’s So Hard to Say Goodbye” in honor of the shocking passing of NBA great Bryant. Before the song, Keys said to the audience:

“Here we are together on music’s biggest night, celebrating the artists who do it best, but to be honest with you, we are all feeling crazy sadness right now. Los Angeles, America, and the whole wide world lost a hero.” 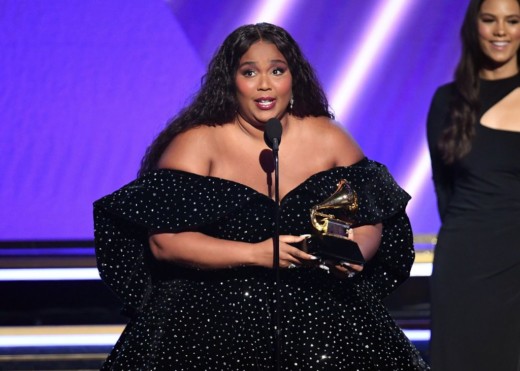 Musician Lizzo began her show-opening performance by stating “tonight is for Kobe.” She sang her hits “Cuz I Love You” dressed in a flowing, glittery black gown and then “Truth Hurts” where she quick-changed into a futuristic, colorful bodysuit. In addition to her pre-telecast win, Lizzo picked up two more Grammys: Best Pop Solo Performance for her song “Truth Hurts” and for Best Urban Contemporary Album for “Cuz I Love You (Deluxe).”

Grammy Award-winning singer Usher led the tribute to multi-instrumentalist and singer Prince with Sheila E and FKA Twigs where he sang some of Prince’s classic hits including “Little Red Corvette” and “When Doves Cry.” 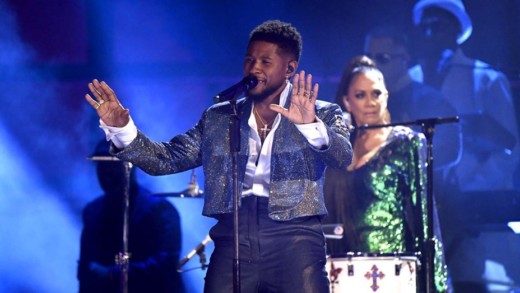 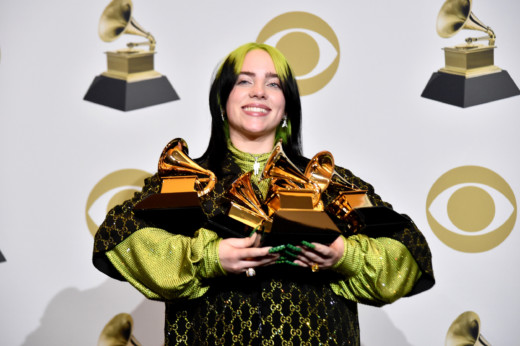 Newcomer Billie Eilish, a pop singer/songwriter from the Highland Park area of Los Angeles, won the night’s biggest awards, Best New Artist, Record of the Year, Song of the Year, and Album of the Year along with an award for Best Pop Vocal Album. Eilish, 18, has now made history as she is the youngest solo artist ever to win album of the year. She is also the first female and second person ever to win song, record, and album of the year and best new artist in the same year!

The award show went on to honor these artists with Grammys in the following categories: