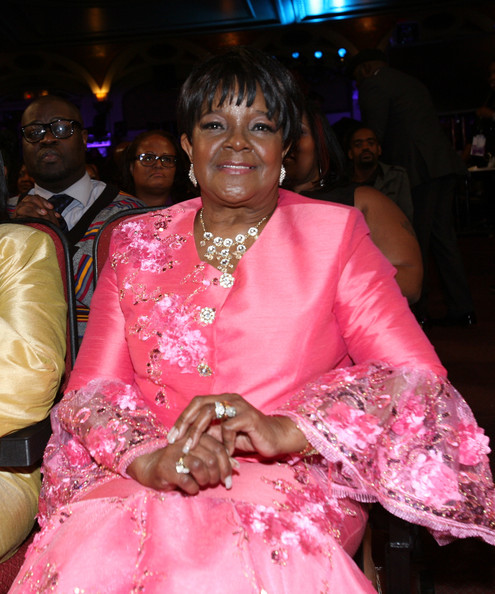 Grammys producer Ken Ehrlich has apologised to gospel singer Shirley Caesar for the mistakes that took place during the awards show on Sunday night in LA, saying such mishaps are “horrible when they happen”.

The music world’s biggest night of the year saw a montage that was meant to feature lifetime achievement honouree Caesar used the wrong part of the footage with another singer, CeCe Winans, appearing on screen instead. 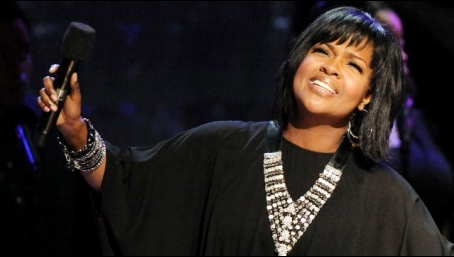 “These kinds of things are horrible when they happen,” Ehrlich said in an interview with the Associated Press. “That’s one of the risks of live television.”

Ehrlich apologised to Caesar, explaining that the mistake occurred because a clip featuring her, Winans and the late Whitney Houston was used in the preparation of the montage.

We obviously want to apologise to Shirley Caesar,” he said. “It’s unfortunate that happened.” A gracious Caesar subsequently released a statement thanking Ehrlich for the apology and adding “these things happen sometimes”.

Ehrlich expressed his frustration that the mistakes had overshadowed the performances on awards night, explaining that a three-and-a-half-hour live show is “fraught with danger”.