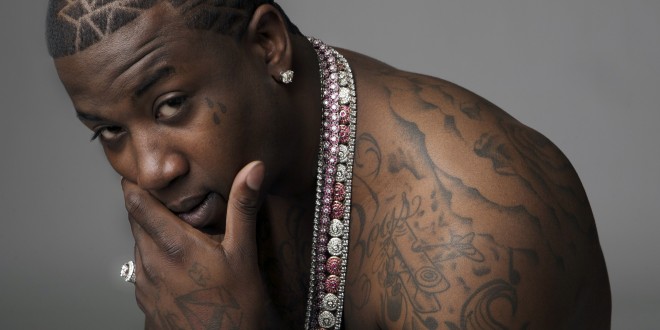 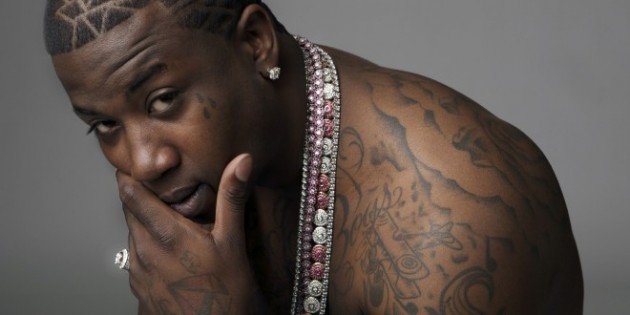 Gucci Mane is twitter ranting yet again, but this time, the Atlanta rapper is apologizing.

Earlier this month the Guuci went on a hard to read twitter rant blasting, and insulting almost everyone in the music industry including, Nicki Minaj, T.I., Tyga, Waka Flocka, and the list goes on.

Shortly after, Gucci’s brother claimed that the rapper was hacked, and the very next weekend, the rapper found himself back in jail when authorities found a gun on him, which was a violation of his probation.

According to Gucci, his apologetic tweets are coming from jail, and in them he admits to being addicted to lean.

Whatever the case, we hope Gucci finally gets the help he so desperately needs soon!