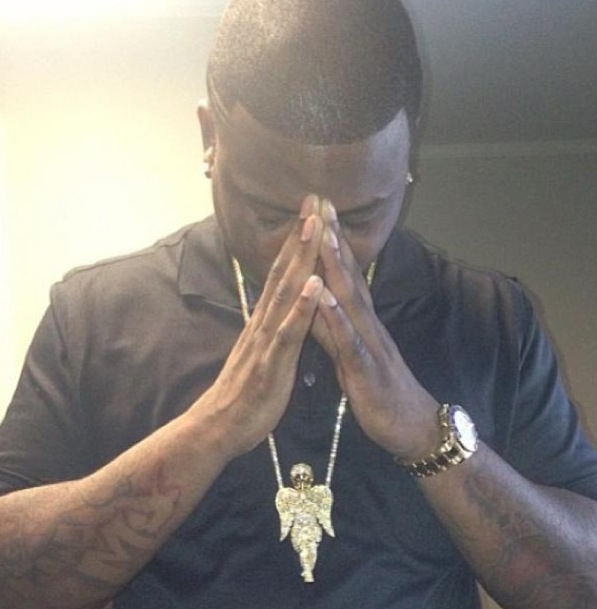 The big homie Gucci Mane has been arrested for disorderly conduct, weed possession, and carrying a hand gun. The big homie is not having a good week. Check out the details below.

Police responded to a call from one of the big homie Gucci Mane’s friends about his “erratic behavior. The police approached the big homie and we went into Twitter Mode. The po po don’t appreciate being verbally attacked and it led to an expeditious arrest. Damn HOMIE! What is really going on with Gucci Mane cussing and verbally abusing people? Remember earlier this week we watched Gucci Mane’s Twitter page go ham. Guess the big homie is really having some issues.

In addition to being disorderly the po po found a small amount of weed and a hand gun on the big homie. DAMN! GUCCI that is so unfortunate. Away to jail you go. Do not stop at GO. Go ahead and get somebody to post that bail.

Gucci was booked for carrying a concealed weapon, disorderly conduct, and marijuana possession, TMZ reports. Gucci Mane’s behavior must have been legitimately alarming, because after running him through the system, Atlanta PD then reportedly took him to a hospital as a precaution.

Let’s keep the big homie in our thoughts and prayers.