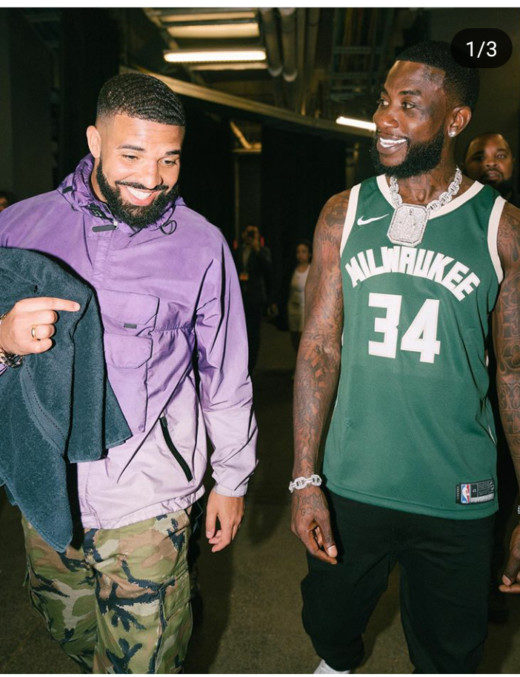 Gucci could not travel within the country Canada legally. He was recently cleared and hits up the playoffs with fellow rapper Drake. 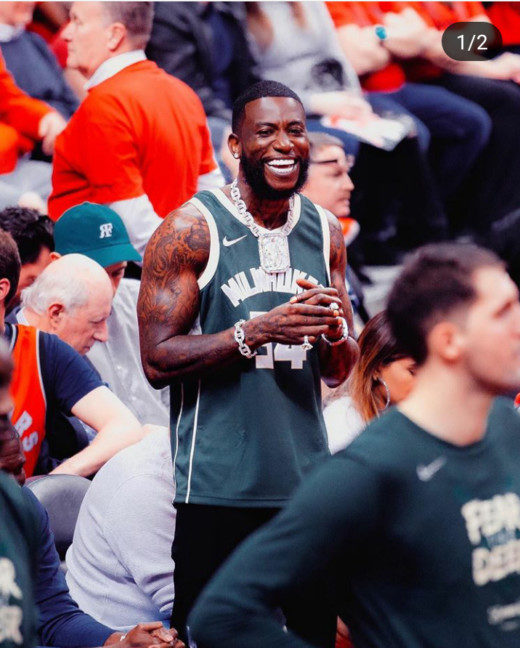 Gucci was incarcerated and released in 2016 we assume that his rap sheet created issues with travelling, which is common for Canada law. Fortunately, ‘Guwop’ was cleared and able to sit courtside at Game 3 of the Eastern Conference Finals between the Milwaukee Bucks and the Toronto Raptors. Gucci is a Bucks fan, however, the Raptors prevailed. 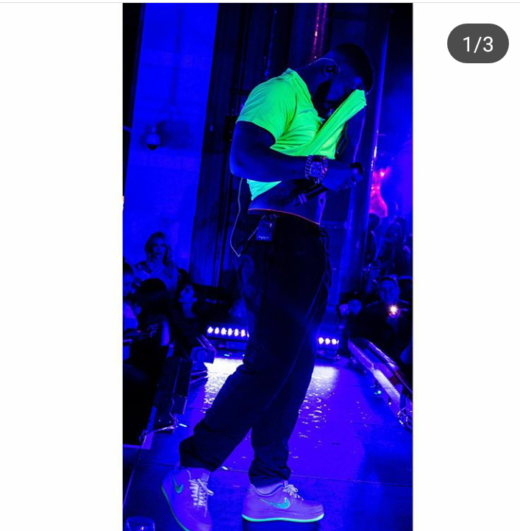 Aubrey Drake Graham is a Canadian rapper, singer, songwriter, actor, producer, and entrepreneur. Drake gained recognition as an actor on the teen drama television series Degrassi: The Next Generation in the early 2000s. He and Gucci were spottes flicking pictures up.

Sources say gucci mane will be going a Candian tour he is even hashtagging it on Instagram. gucci captions; “They didn’t think I could come to Canada ?? so I had to show em!!???? #GuwopCanadianTour tix back on sale?.”