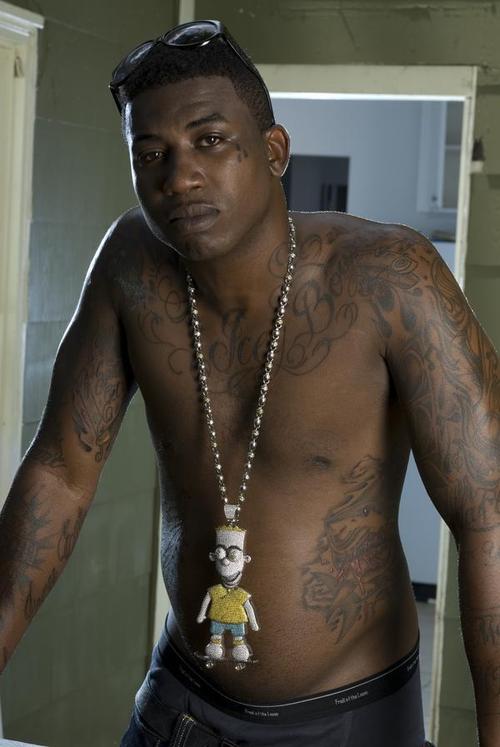 Gucci Mane’s days behind bars could be coming to an end. BET.com is citing sources who say the Atlanta emcee will be released from Georgia’s Fulton County jail on May 12th. Gucci was sentenced to a year in prison last November for violating his probation stemming from a 2005 assault conviction. Just weeks after starting his sentence, Gucci Mane released his second studio effort “The State vs. Radric Davis.” The record opened at number ten on the Billboard 200 chart. Gucci Mane made headlines earlier this week when he announced that he had fired his management company Mizay Entertainment, as well as his booking agency Hitt Afta Hitt Enterprises. He also revealed that he was ending his So Icey imprint to become the President and CEO of his new label 1017 Brick Squad Records Inc.