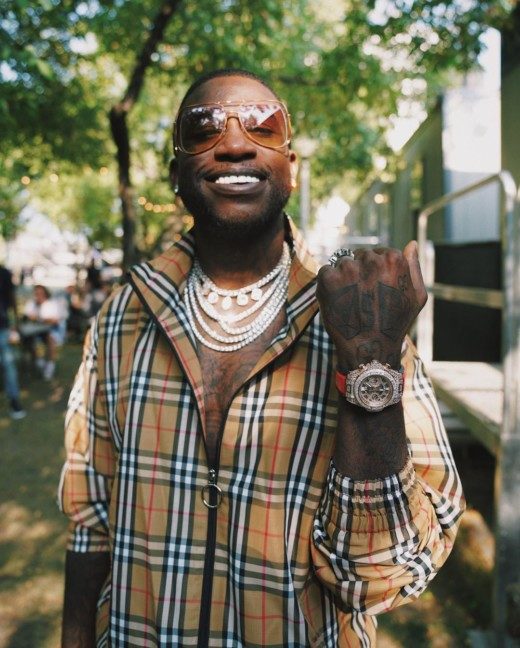 Gucci Mane’s baby mama Sheena Evans is demanding that child support for their son Keitheon be increased to $20,000 a month.

According to a report by The Blast, in 2011 it was agreed that Evans would have primary custody. Gucci, who was granted visitation rights, was ordered to pay $2,026 a month in child support. This was based on his income at the time, which was roughly $24,000 a month.

According to court documents, Evans claims there has been a “significant change in circumstances” since 2011. Gucci’s $1 million wedding — and its coinciding special that aired on BET — are among the numerous examples cited as proof of his ability to afford more than the current $2,000 rate. 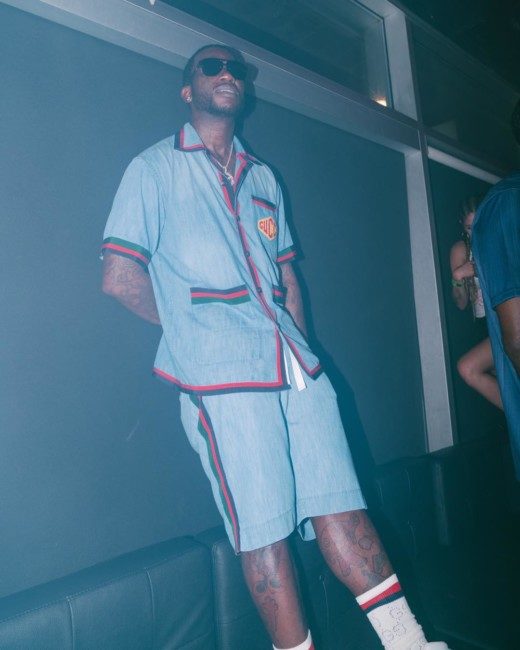 Evans is allegedly unable to work or go to school as their son requires a caregiver, which she can’t afford. In addition to the increase in monthly support, she’s also asking Gucci to take out a $5 million life insurance policy.

As of August 27, no judgment has been made in the case. Also his