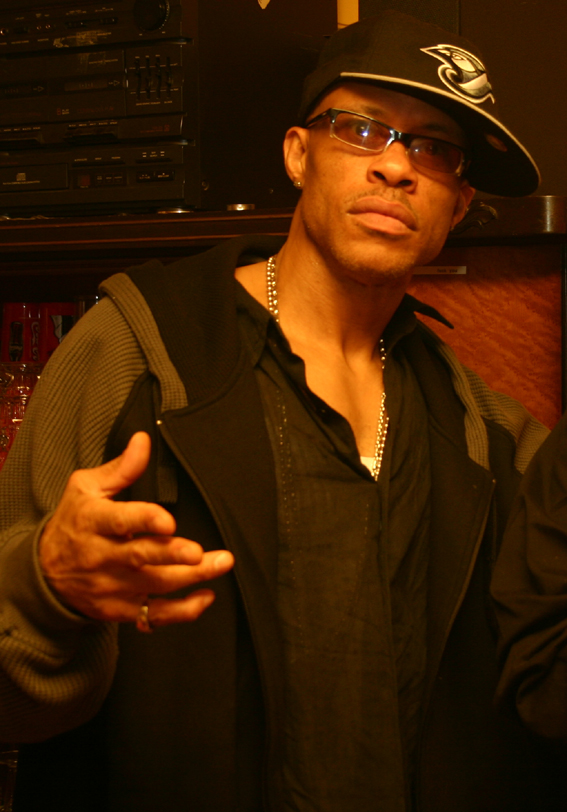 The sister of the late Gang Starr emcee Guru is opening up about her brother’s passing. Patricia Elam spoke with MTV News on Tuesday and revealed that Guru’s longtime business partner Solar never told the family that Guru had died. Patricia says, quote, “[My son] Justin found out on the Internet and called me. I had to call my dad.” To make matters worse, Patricia says Guru’s nine-year-old son KC first heard of his father’s death while listening to the radio in the car. She states, quote, “That’s not right if you care about someone. That’s not how you treat them. My brother would never have wanted us to find out that way. Never in a million years. Especially his son. Come on, now.” Solar previously told MTV that he had “nothing but the utmost respect” for Guru’s family, but admits that things, quote, “got weird in the end.”
Patricia Elam goes on to say that shortly after learning of Guru’s death the family found out that his body was on its way to a funeral home to be cremated. Fortunately, they were able to locate their late loved-one and have his body cremated on their own terms. Patricia remarks, quote, “The cremation has already occurred. For our family, we’ll have our own private memorial.” Patricia says the family knows fans want to celebrate Guru’s life, and are discussing a public memorial for July 17th – the day Guru would have turned 49.
Guru was hospitalized in February after suffering cardiac arrest which was brought on by an aggressive form of cancer multiple myeloma. He slipped into a coma, and according to his family he never regained consciousness. He died on April 19th.