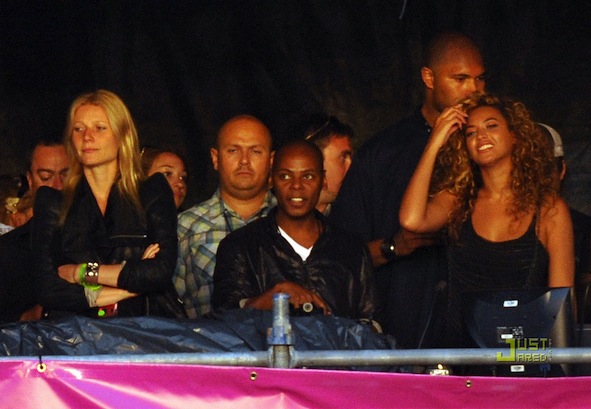 “Beyonce is the most talented human being on the planet. She has so much mastery over what she does. It’s not even confidence – it’s on a whole new level. It’s mind-blowing.”

Paltrow goes on to say that she watched several of Beyonce’s performances, and frequently found herself thinking, quote, “I can’t do that!”
To read Gwyneth Paltrow’s entire interview, pick up the March issue of “Harper’s Bazaar U.K.,” which hits newsstands on Thursday.