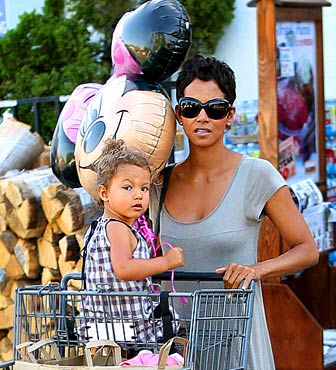 After a few rough months in a custody battle with her ex, Halle Berry had something to celebrate this week â€“ daughter Nahla’s third birthday. Following a work trip to New York last week and a weekend outing to Miami, Berry returned to Los Angeles on Monday and has been spotted spending time her little girl in Malibu. 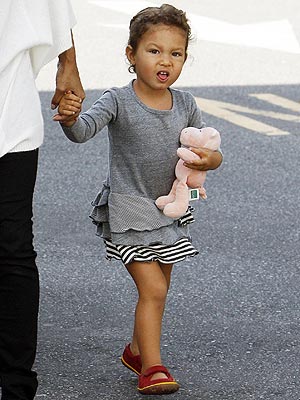 On Wednesday, Berry threw a small birthday party for Nahla at her Malibu beach house, according to a source. The house was decorated with pink, purple, blue and green “Happy Birthday” balloons.