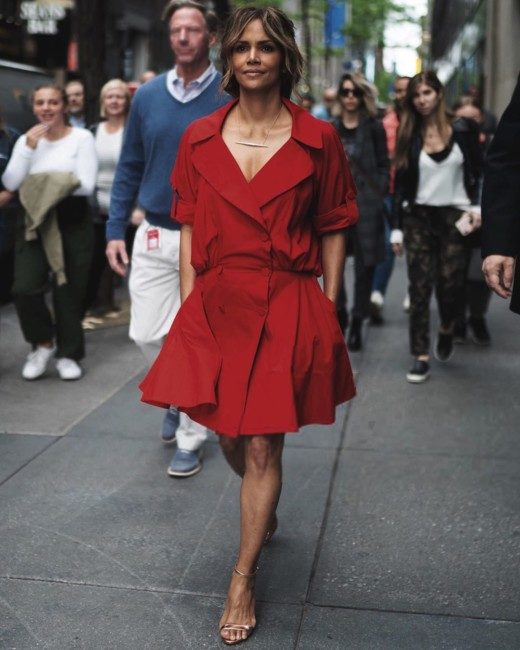 Hallie Berry and Lena Waithe were both on Jimmy Kimmel. The show was hilarious and informative as usual, however, it went a little astray in a good wat.Great way. Halle Gives Lena Waithe a Monster Kiss. 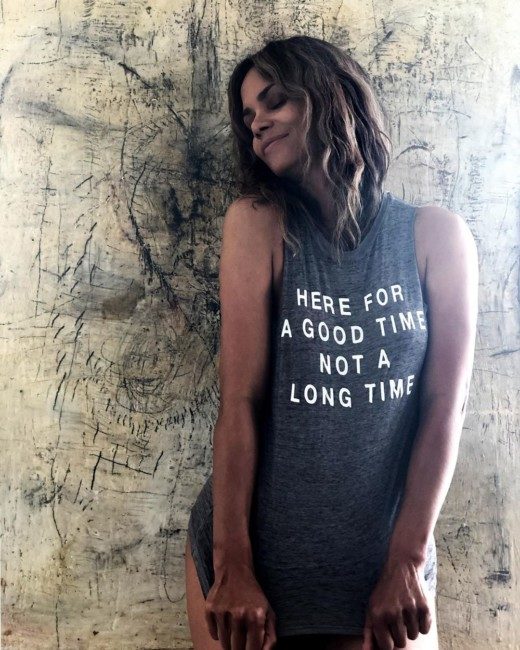 Halle was Before the kiss Halle was talking concernly to Lena. TheYBF reports, Halle said, “Lena, you know I know you, right? We’ve worked together,” she said. “So I know that you are a force of nature. You are a beautiful African American queen… Lena, tonight you are a writer, an actor, a producer and tonight you are a late-night comedian. You about to slay this show!”

“And you are already winning, girl, because you are dressed way better than Jimmy ever was,” Berry joked. Ha!

Halle then asked Lena if she needed more inspiration.