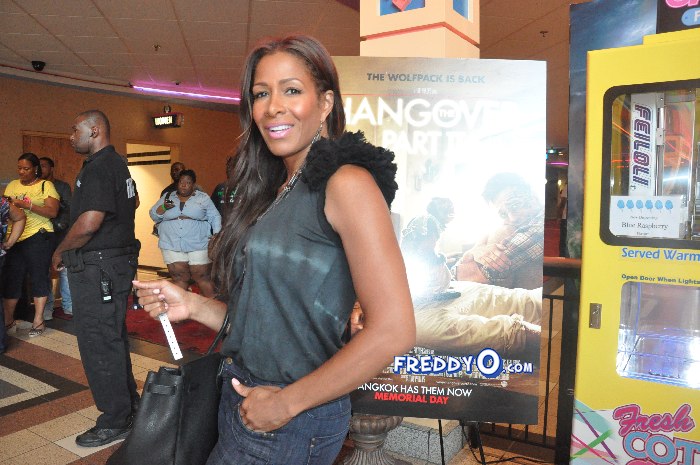 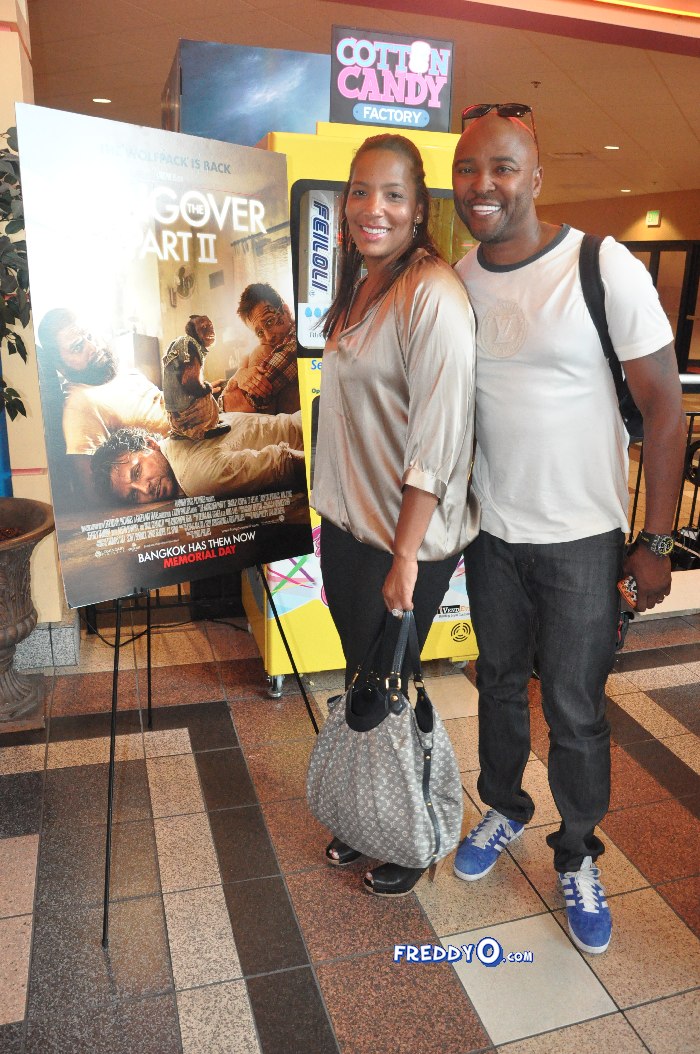 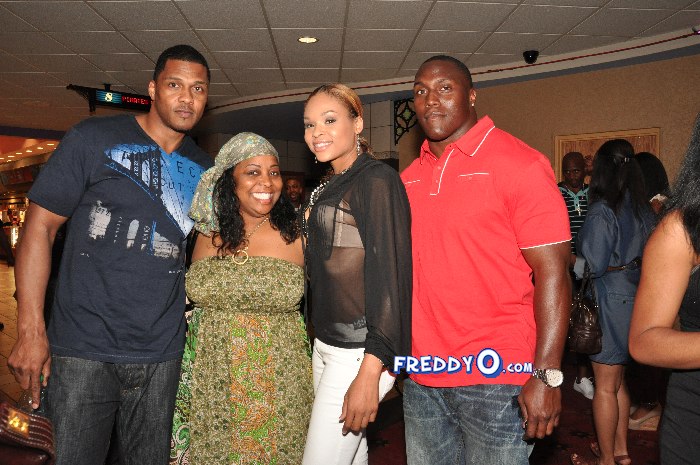 Now I have to say after watching the movie, you guys HAVE to go out and support the movie it, was definitely rev’d to the max. They literally pushed the envelop in every way with this film, having you questioning the future of where cinema is going. But nevertheless you are going laugh your a** off.

Check out the pictures of last nights event and after party: