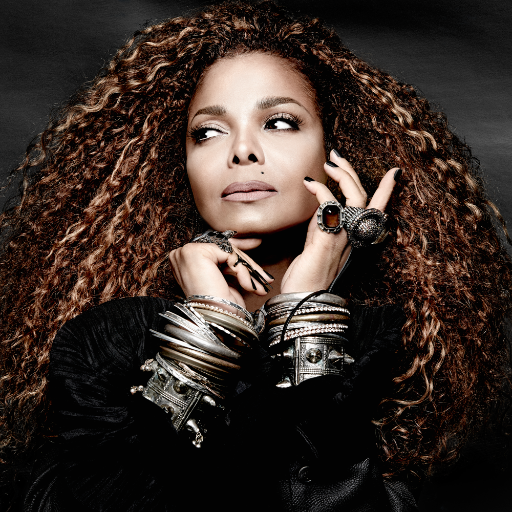 Today is the day the beautiful and spontaneous Janet Jackson has reached 50 years of age. Janet has been all over the internet today with videos of her in her prime, prime days, but she’s still got it at 50, don’t you think? 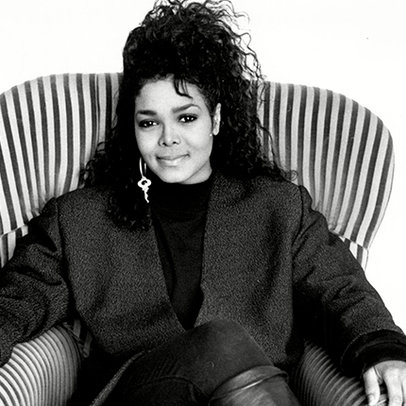 Many celebrities paid their personal respects to the legend such as Teyana Taylor and acknowledged her many talents and her gift as a person. It’s always nice to hear pleasant things about yourself on your birthday right? I know Janet is somewhere enjoying this marvelous day with her husband and thinking about her new baby on the way! 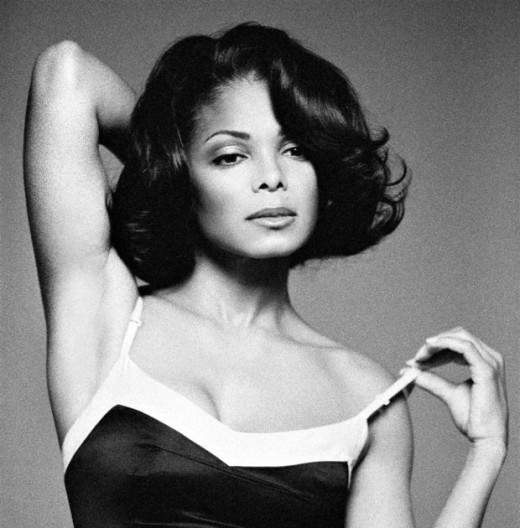 Janet Jackson is 50 but very far from old. She has changed the game and has indirectly proclaimed that 50 is the new 30. With her new life on the way and her music life still very much so alive, it looks like we won’t be seeing less of Janet as she ages but more of her, isn’t that something. Leave it up to the Jackson family to make a trend in this world because they never fail to do it!