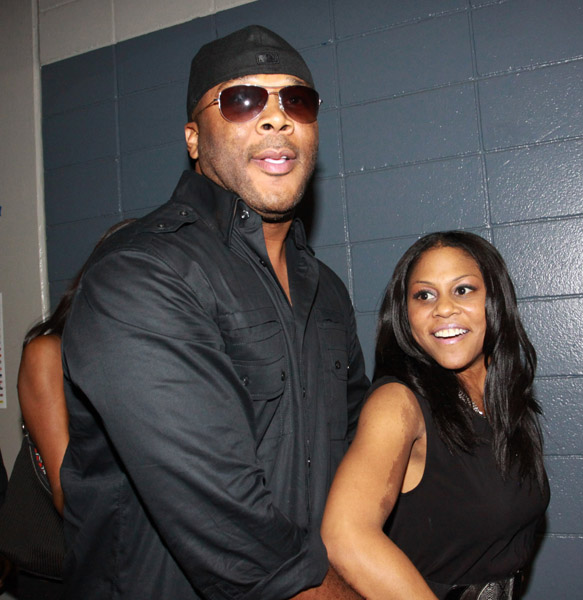 Today Atlanta’s own TP turns 42 today and I just wanted to wish him a happy b day. He’s very inspirational to me because he lives his dreams to the fullest…. Now According to the new Forbes magazine tally, the list of the highest-paid men in entertainment is led by actor/director/screenwriter/producer/author Tyler Perry, whose films have grossed more than $500 million worldwide.

He tops a list â€” measuring the entertainers’ earnings from May 2010 to May 2011 â€” that also includes Steven Spielberg, Simon Cowell and one of the only actors on the list, Leonardo DiCaprio.

How did Perry make it to the top with $130 million over the past year? Thanks to fat checks from his TV shows, “Meet the Browns” and “House of Payne,” as well as his hit series of movies based around his drag character Madea and his upcoming rare acting role as the titular detective in I, Alex Cross. Yo TP can you help ya boi get a check!!!! LOL until then happy B-day… Here’s some of my favorite play clips!!!