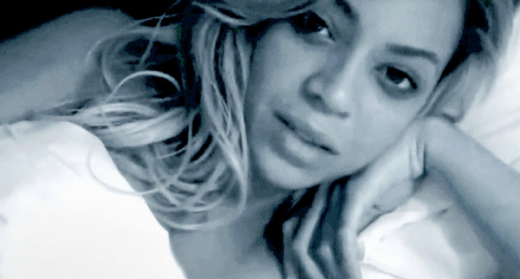 Beyonce is teaming up with HBO again after making history to showcase her “Mrs. Carter Tour”. Beyonce stays winning and HBO is trying to get in on that action.

There will be ten clips from ten different countries will get a weekly spotlight, and the segments will lead up to the final season premiere of “True Blood.”  The taped performances will highlight songs off Beyonce’s latest album including “Drunk In Love,” “XO,” “Partition” and “Flawless.”

Last February, Beyonce’s self-directed documentary “Life Is But A Dream” brought in huge ratings for HBO.  It became one of the network’s most-watched specials since 2003.

Go head Beyonce and pick up all those coins and kudos to HBO for showing us the different clips from the “Mrs. Carter” world tour.