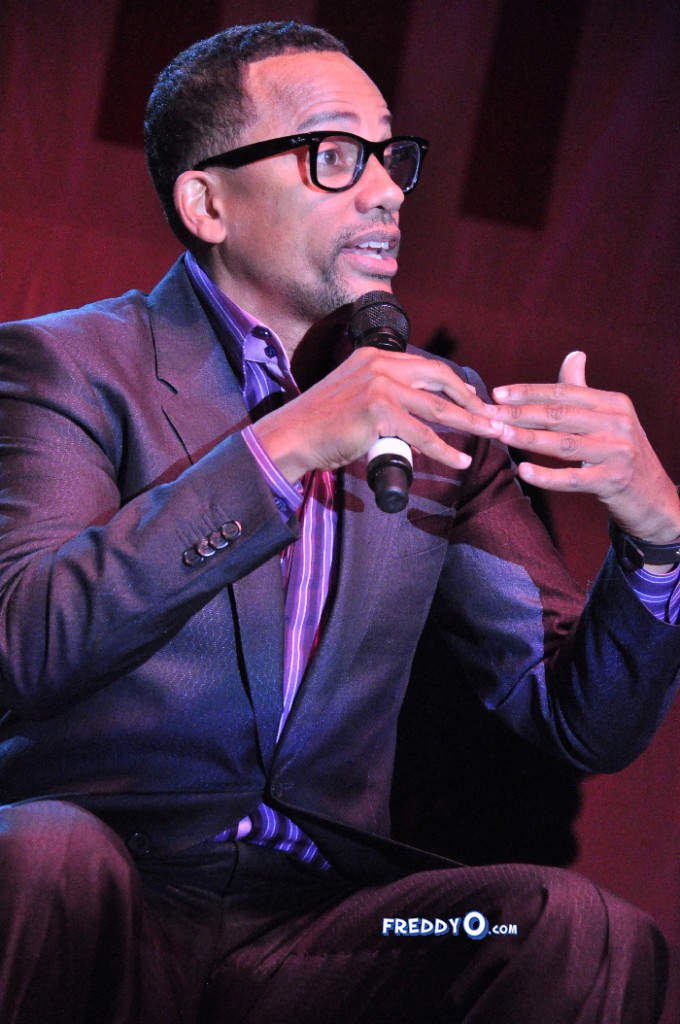 Actor, author, and now director, Hill Harper is doing big things! Tomorrow those lucky enough to attend the 47th Chicago International Film Festival will get to witness his directorial debut titled The Truth. The short film looks to be interesting as it explores marital infidelity and life lessons. Check inside for an trailer to the upcoming short film.

While the film is only 15 minutes, it features a few big name stars such asÂ Rockmond Dunbar, Mel Jackson, Dwight Eubanks and Diandra Lyle . The story line features a character who suspects that his wife Betty has been unfaithful. After confronting Betty about working late nights, her unexplained whereabouts and other suspicious behavior, Carter receives news that devastates their marriage and forever changes their lives–while imparting an important life lesson. Check out the trailer for the short film below:

Hill Harper has already done big things in the world of literature and television. I am excited to see what his new film will be like. What do you think of the above clip? Do you think that Hill Harper will master directing?