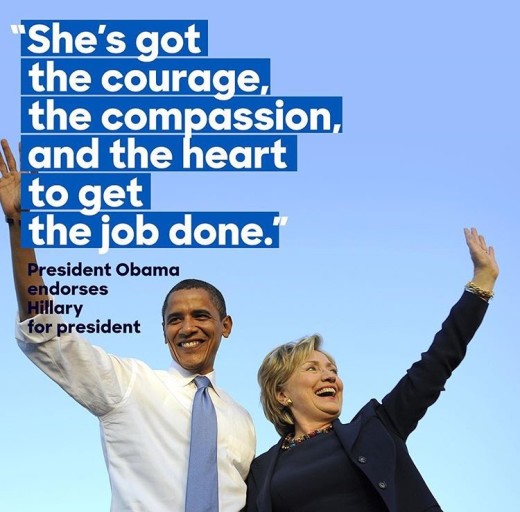 So the race has been going and going and I know the anticipation is getting greater but the votes are in and it is official that Hillary Clinton is the democratic candidate! The race with her and Bernie apparently has not been that close this entire time and now we all can be sure that Hillary is our only hope. We know this so much so after Barack Obama has endorsed Hilary! 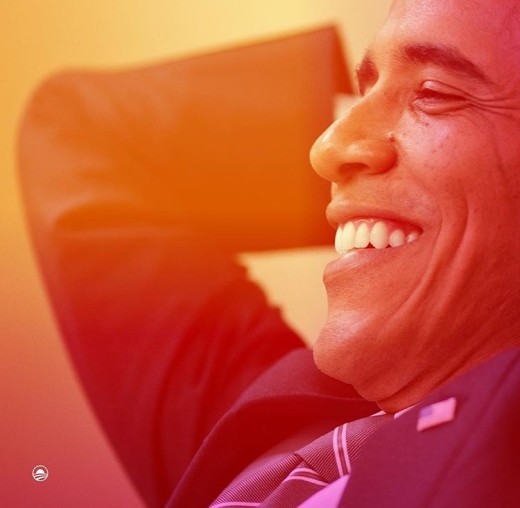 I honestly think that Obama wanted to endorse Bernie but since he found out that his chances of beating Hillary were clearly slim to none the he just gave in. For me the thing is I just don’t trust Hillary because she is good friends with Trump. My thoughts are if she does win that her intentions will lean towards trying to please everyone and that’s too much. 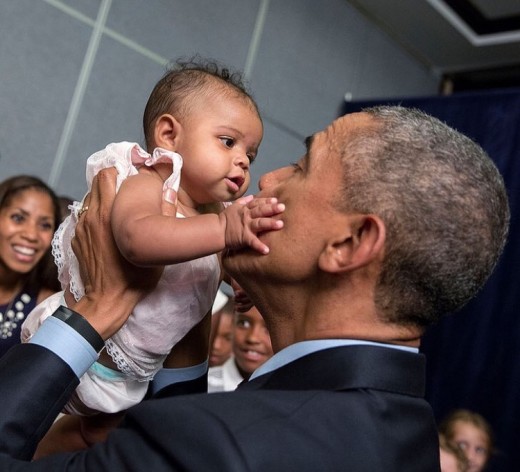 What do you all think about the race this far? I feel like we really only have one option when it comes to the presidents this year. The United States of America cannot claim the diversity and equality that it does now if our leader is the opposite of that.