HipHop Is On The Rise With Rapper “Short Boy” 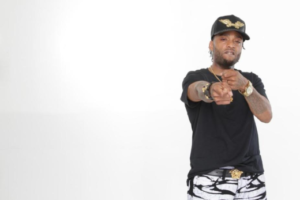 If you’ve been waiting on HipHop to die off anytime soon your just going to have to wait until hell freezes over and we all know that will never happen.HipHop rapper “Short Boy” straight out of Richmond, Va better known to others by his born name Russell Bailey is sure to turn up the heat this summer with some blazing tracks and heavy lyrics.

HipHop Rapper “Short Boy” has been composing  his own music since the ripe age of 15 right when you start shaping and developing who you are going to become. After awhile “Short Boy” knew he wanted to learn more and when the opportunity came knocking at his door he was able to connect with Richmond producer Al Dokes Of Set Workrz Productions learning how to become a very impressive songwriter, music production and engineering. With “Short Boys” passion for HipHop he continued to express his love for the game it was inevitable that he would release multiple Mixtapes and Singles locally in Richmond, Va named “Down Bad The Movement”, F.A.D. The Mix Tape and Road To Riches EP, singles “Math Problems”, “Road To Riches” and “Pimp Sh!t. “Short Boy” had his biggest success in 2016 when he released “Remix” produced by “804Nard featuring “Dolla G”. In competition with nobody but himself he strives to showcase all that he has to offer this year with great new content and heavy lyrics your going to have to stay locked and loaded to what’s up & coming from Richmond Va’s very own  native “Uptown” . 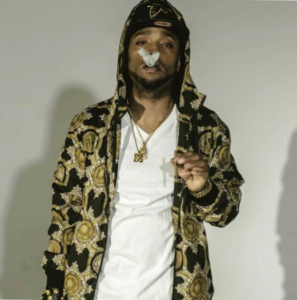 Setting to set a stage on fire near you “Short Boy” can be reached on: