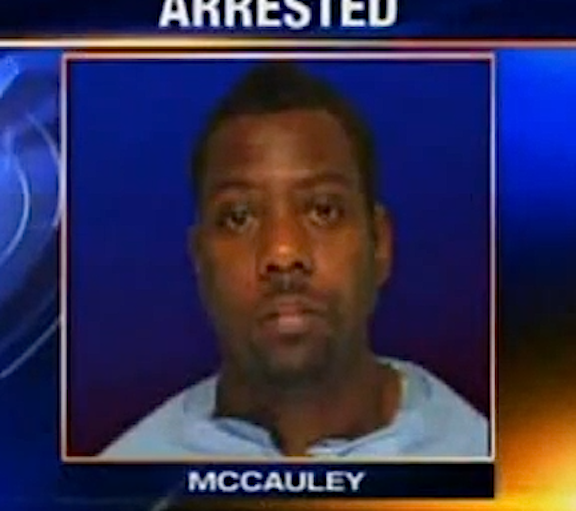 An HIV-positive band teacher in Augusta (Georgia) was arrested Wednesday afternoon on charges that he had sex with a boy, according to a media report. Travis McCauley, 32, was charged with contributing to the delinquency of a minor, aggravated child molestation and reckless conduct, the Richmond County Sheriff’s Office told the AJC.

A police report obtained by The Augusta Chronicle said the assistant band director of the CSRA All-Star Band had sex with the 15-year-old at his home three weeks ago, and, according to the Richmond Sheriff, again a week ago, the newspaper reported.

The victim told investigators he confronted McCauley through a text message after learning the man was HIV-positive, according to the Chronicle. McCauley was arrested at the Medical College of Georgia Hospital. As of Wednesday night, his bond had been set at $6,800 on one charge, but he was being held without bond on the other two, the sheriff’s office said.