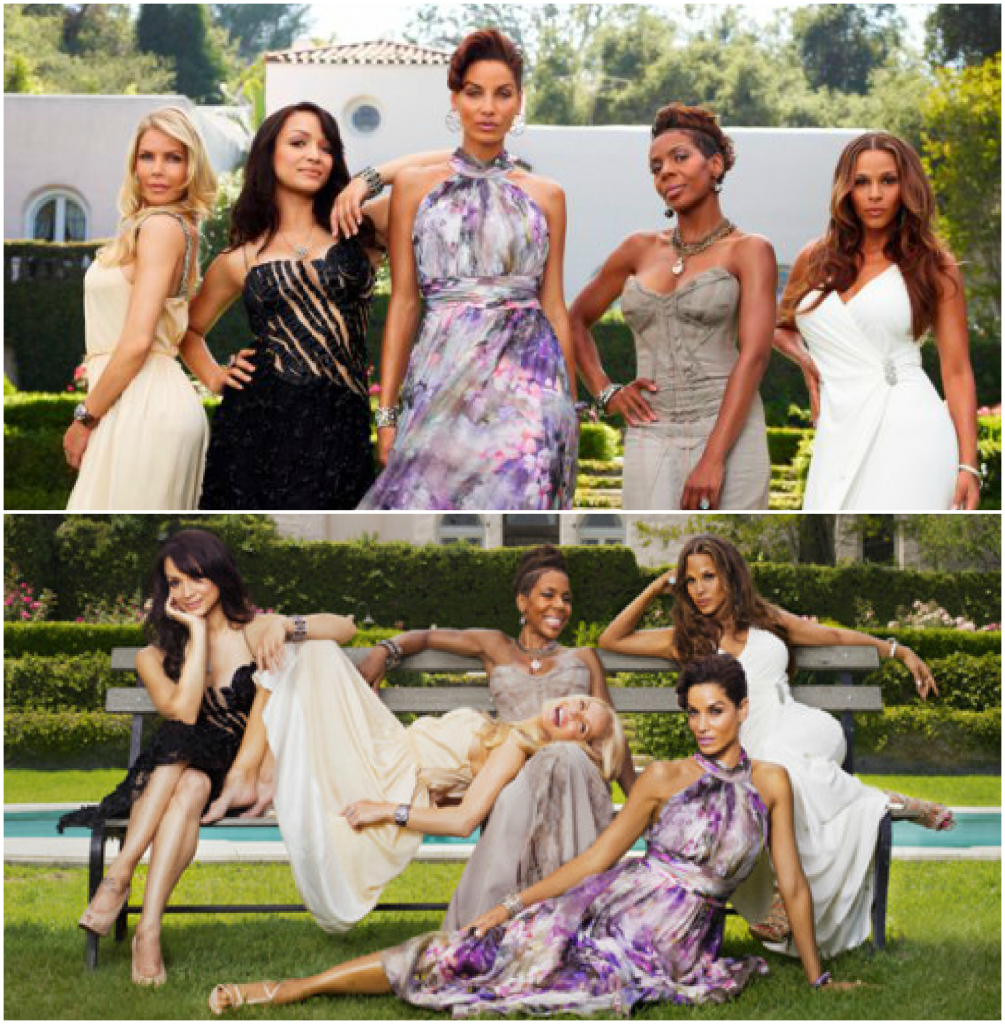 VH1 has recently confirmed that they will begin filming for the second season of the hit show Hollywood Exes soon. If you are not familiar with the series it follows the lives of a group of ex-wives on their journey through life after being with their celebrity husbands. And a New cast member will be introduced this season. Her name is Daphne Wayans, the ex-wife of Keenan Ivory Wayans. 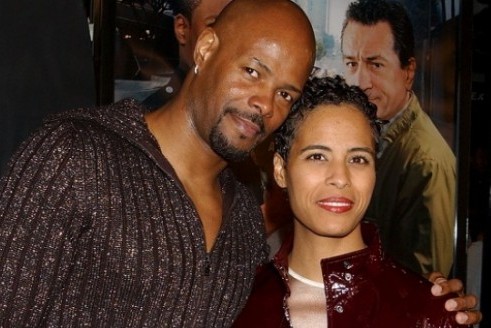 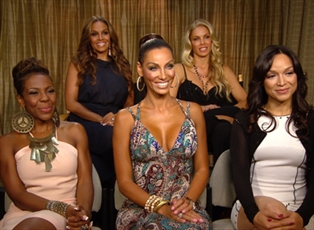 Here she is in a few photos hanging out with some of the other cast mambers. 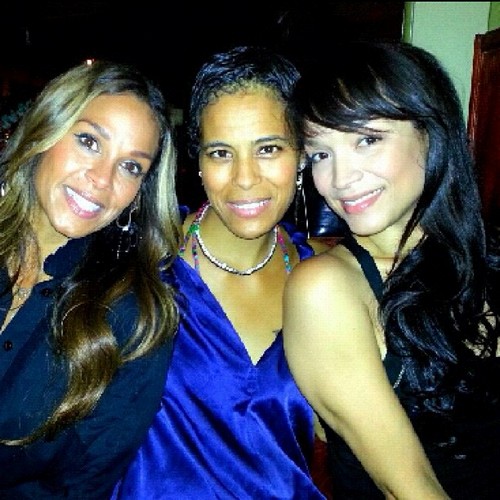 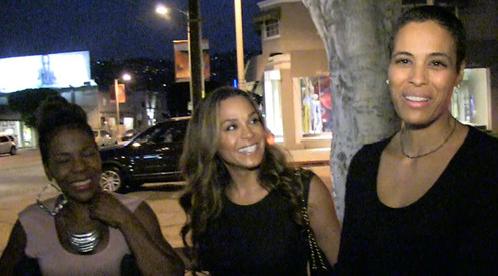