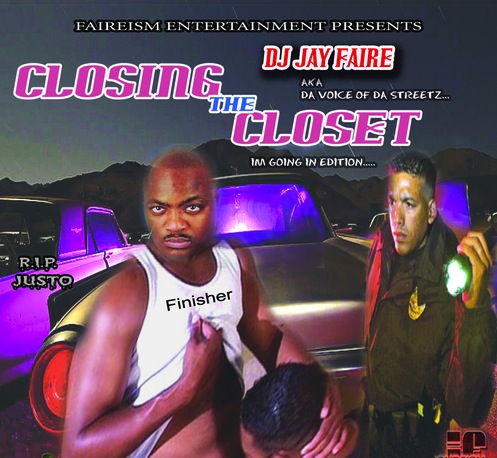 I was very shocked after I heard NYC Hot 97’s DJ Mister Cee is back in these streets looking for male prostitutes. The crazy part is this is his second time in 2 years, he was arrested for soliciting a male prostitute.

Several reports say that police have confirmed Cee–government name Calvin LeBrun–was cuffed after he allegedly tried to pick up a prostitute on a Brooklyn street corner.

According to the NY Daily News, Calvin had no clue that the gigolo he allegedly approached on the corner of Madison St. & Broadway around midnight Friday…was actually an undercover cop.

The YBF reports Calvin has been officially charged with “patronizing a prostitute” and is still waiting to be arraigned today. And the crazy part is he has a wife, allegedly. 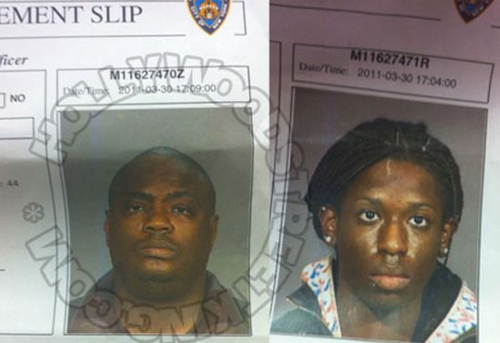 If you’ll recall, back in April 2011, Cee was arrested after he was found engaged in oral sex with a male prostitute in Manhattan. He plead guilty to that offense, yet stayed oddly mum about the fact the prostitute was male. He also said the whole arrest was a conspiracy by NYPD.

It was also uncovered at that time that Cee was arrested a few times previous to that for other lewd & prostitution acts, unbeknownst to the public. 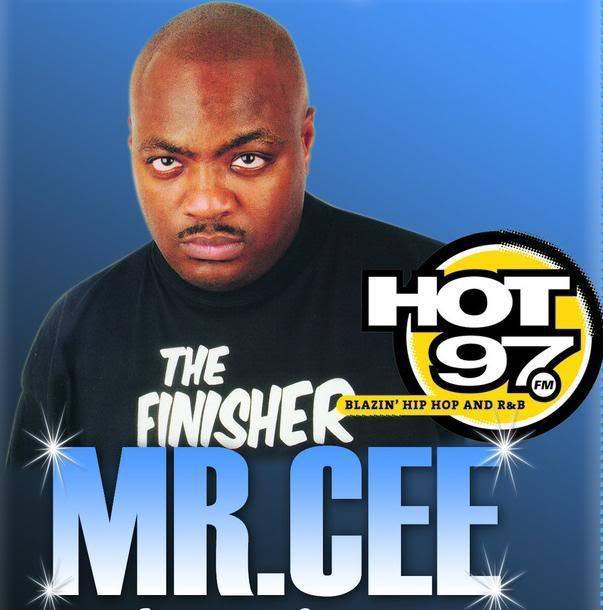 Neither incident cost Mister Cee his radio gig with Hot 97, and program director Ebro Darden said the issue would be addressed in the morning on Monday, May 6. Darden tweeted:

What do yall think?