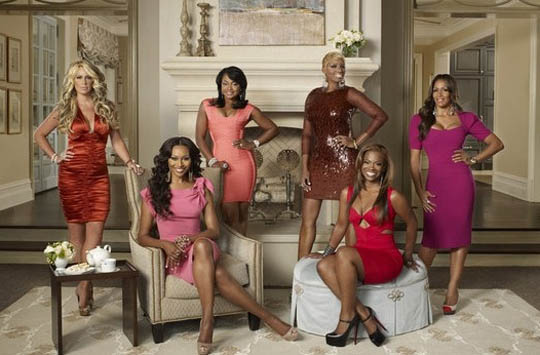 The fourth season of Bravo’s “Real Housewives of Atlanta” is off to a record-setting start. Sunday night’s season premiere was the highest rated premiere in “Housewives” franchise history, attracting two-point-nine-million viewers. “The Hollywood Reporter” says last weekend’s debut was about 20-percent better than season three’s first episode, which was watched by two-point-four-million fans. Atlanta’s “Housewives” still have a way to go, however, if they want to set a new viewership record for the series. The show’s season three finale in January still remains the most watched episode in the history of the Atlanta series with four-point-four-million viewers. “The Real Housewives of Atlanta” airs new episodes every Sunday at 9:00 p.m. Eastern on Bravo.