“Real Housewives of New Jersey” stars Teresa and Joe Giudice are pleading not guilty to multiple counts of fraud. 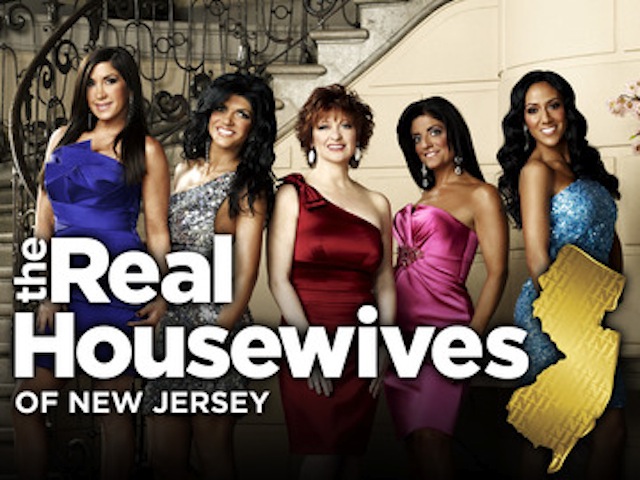 The couple appeared in Newark Federal court Wednesday, two weeks after they were slapped with a 39-count indictment that includes accusations of conspiring to defraud lenders and illegally obtain mortgages. The stars of the popular Bravo reality series face years of prison time and hundreds of thousands of dollars in fines if convicted on the charges. Joe Giudice could also face deportation as he is not a U.S. citizen. The next hearing is set for October 3rd. Trial is scheduled to begin October 8th.

The couple has posted pictures vacationing and appear to be putting up a united front.  Sister-in-law, Melissa Gorga, appeared on “Watch What Happens Live” with Any Cohen and expressed her concern.  She said that she has Teresa’s back.  Caroline Manzo also expressed concern.  She said they exchanged text messages.  She said she would keep the content private.

The couple has four young girls, so I’m sure that family is their first priority right now.