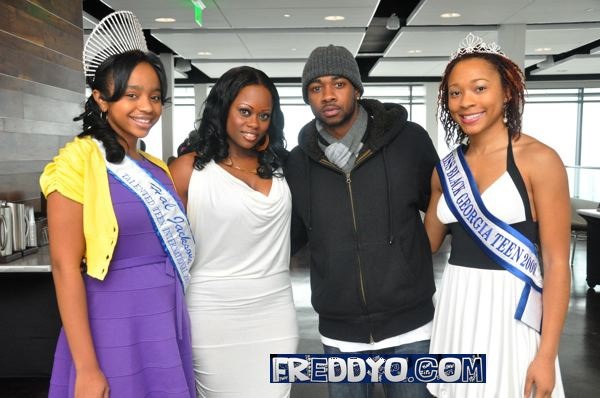 I Am A Queen Royalty Productions officially launched in January 2010. The concept of the company is to essentially transform girls between 10-18 into queens through empowerment.Â  The launch consisted of a program with various musical performances, guest speakers and fun activities for the girls to participate in. The brain child and founder of IAAQR Productions is Queen Aftan Williams. Her bio can be found at www.iamaqueenrp.org. KudosÂ to Ms. Williams forÂ taking a stepÂ in guiding our youngÂ ladies. 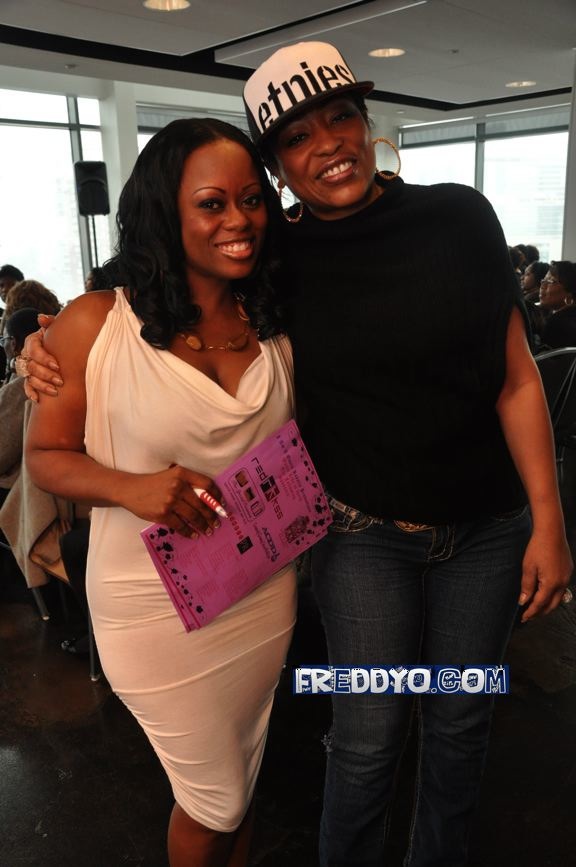