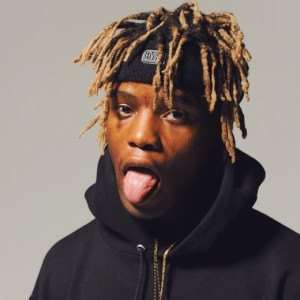 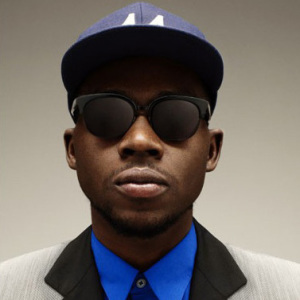 In the first video, London is seen confronting Connor, telling him to stop acting like he doesn’t know him. After Connor hits London, A$AP Rocky is shown breaking up the fight along with several others. A second video uploaded to Twitter shows Connor and Bari in the street, where Bari hits Connor in the face. It seems like the tension between the three started after Connor disrespected Bari, who helped boost his career. After the fight, London took to Twitter, tweeting:

“Every time I see you I’m gonna f* you up. Evrytime u dirty f* rapist.”

“Kanye don’t even want your a* around anymore. That’s all you had left.” 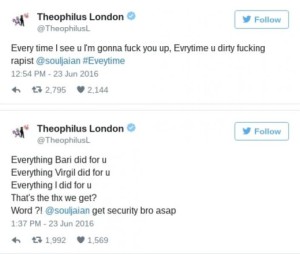 Connor responded to the tweets by calling out London for an alleged drug problem and for molesting children.

It hasn’t been the best year for Ian. His efforts in Yeezy’s Season 2 fashion show and Drake’s OVO summer collection have been overshadowed by rape allegations from six different women. One charge has been dropped, but the rest are still pending.