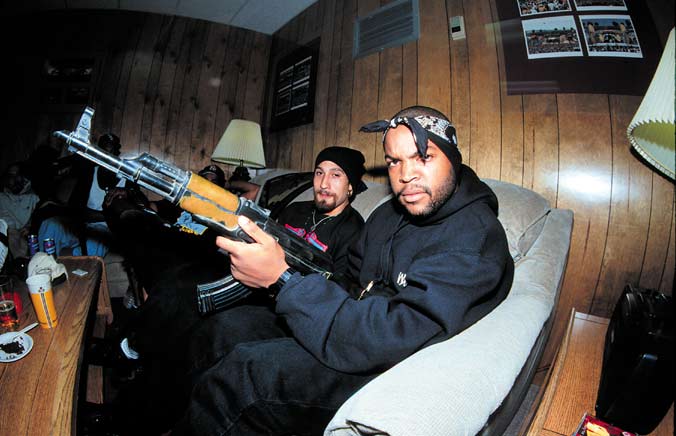 Ice Cube is in talks to star in the big screen remake of a popular 1980s television series. According to “Variety,” Cube is in the final stages of negotiations to join the cast of the film “21 Jump Street.”

The rapper would reportedly play the role of Captain Dickson. “21 Jump Street’s” cast already includes actors Channing Tatum and Jonah Hill. The film is slated to hit theaters on March 16th, 2012. Fans will be able to catch Ice Cube in theaters this December when he stars alongside the likes of Ashton Kutcher, Robert De Niro, Hilary Swank, and Jessica Biel in the romantic comedy “New Year’s Eve.” That film arrives December 9th.