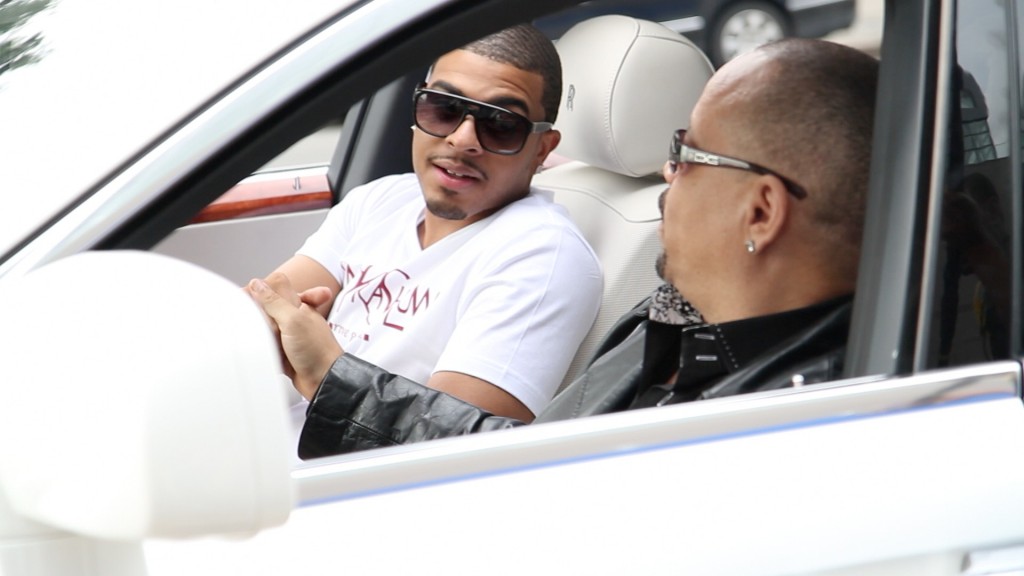 Another new artist is ready to hit the soundwaves. Legendary rapper, Ice T was seen around NYC shooting a new video for his new artist named Knight. Ice T’s newest artist Knight has a passion for rap and it makes sense with roots that start in Brooklyn, New York. Upon his first time meeting Knight, Ice T had this to say:

“When I met Knight he was a really good kid, positive and not trying to be no one other than himself. He told me he was a rapper and I told him to let me hear some of his music. I listened to it, I heard it and I liked it and I said letâ€™s do it”.

I’m assuming that Knight had to be pretty hot if Ice T was ready to put him on that fast. 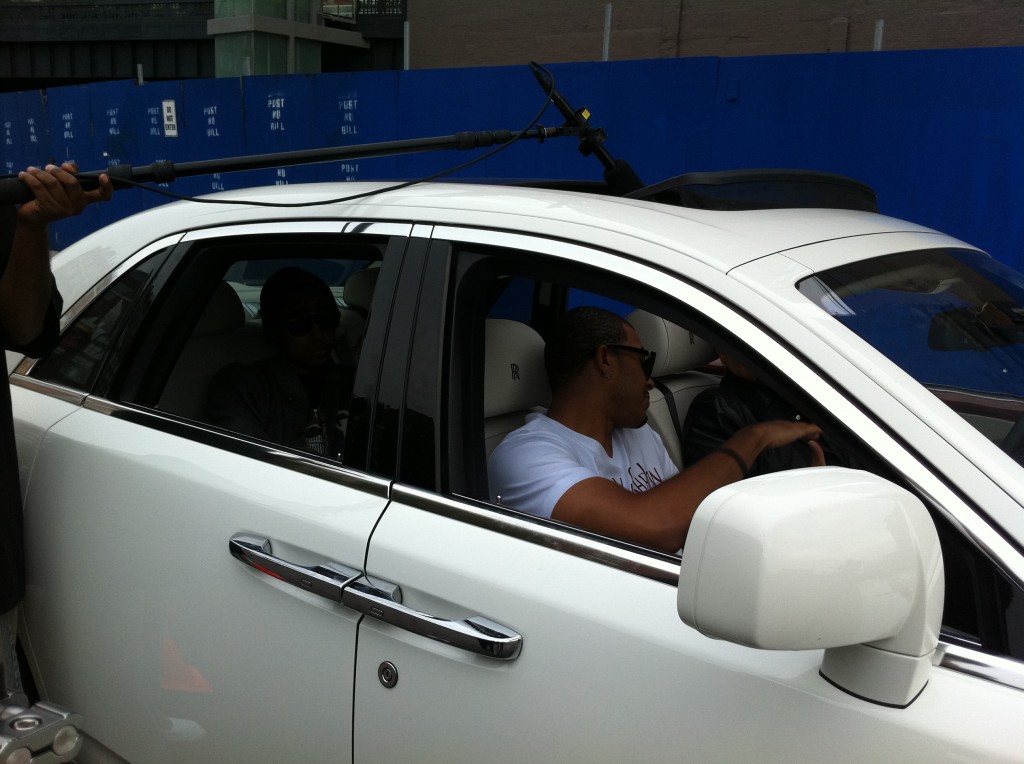 These last few days, Ice T and Knight have been in NYC filming a video for Knight’s first single entitled Smoovin which will be on his upcoming album Mid Knight Thoughts. The album is said to have great features that come from well known musicians in the industry. No word yet on exactly who but I’m sure we will know the sooner it gets to the debut of his album release. 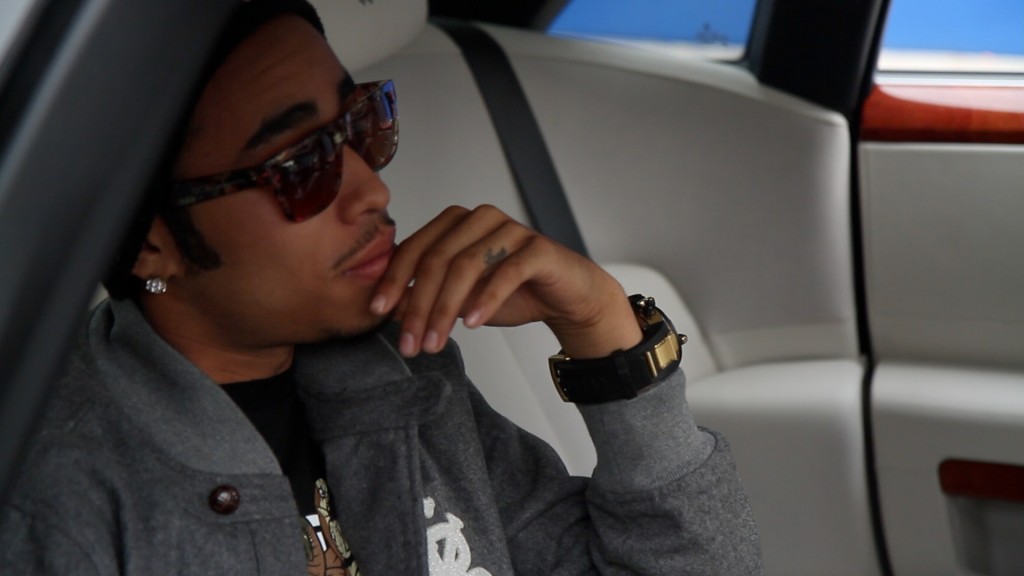 Pictured above is Ice T’s son, Lil I who will be featured in the video as well.

Knight had this to say about his upcoming album release:

â€œIâ€™m always so happy and excited when it come to working with Ice, Iâ€™ve blessed to get to know a great man who not only works with me on my music project but also kicks it with me about life in general and helps me to understand what it takes to stay grounded as individual. The knowledge and wisdom that he shares is definitely appreciated, Iâ€™m so motivated, inspired and I canâ€™t wait until the people see what weâ€™re about to put out.” 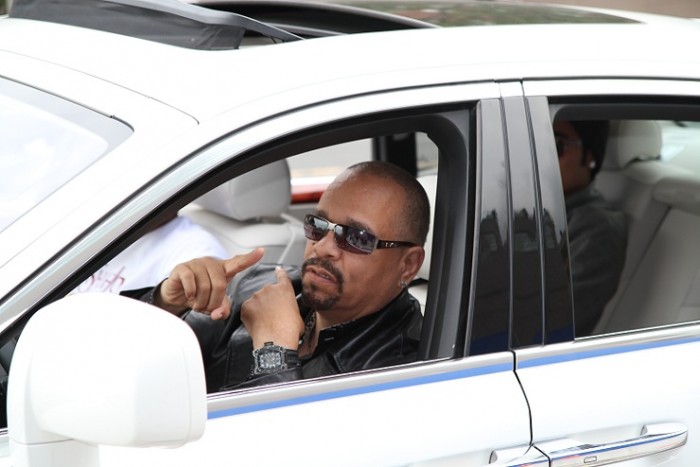 In other news, Ice T’s wifey Coco, was spotted out and about with Joan Rivers and Cheryl Tiegs. 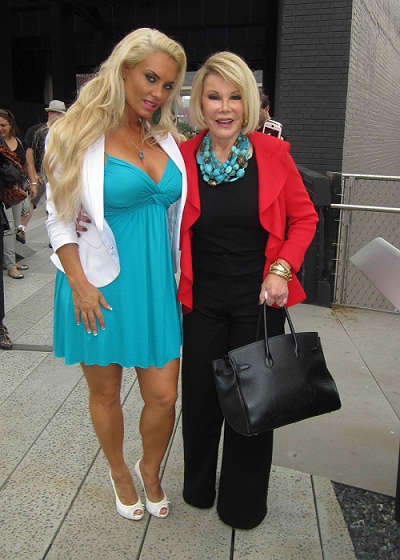 Luckily, no wardrobe mishaps happened as the show fanatic was out and about with Joan Rivers. I’m sure they had a great laugh as I hear that Joan is always fun to be around. 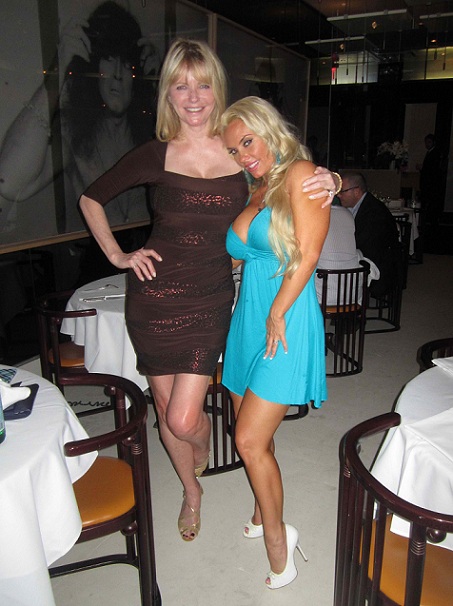 Coco was also spotted with Cheryl Tiegs. Cheryl Tiegs is known as Sports Illustrated timeless cover girls. I’m sure she offered up some great advice to Coco. Check out more pics from the video set below:

Do you think that Ice T’s new artist will show potential and possibly live up to the legend that Ice T has created? Are you excited to hear new music from the new artist?