More
Home Uncategorized If You Drive A Honda Be-careful They Are Now Recalling Thousands Of...
Facebook
Twitter 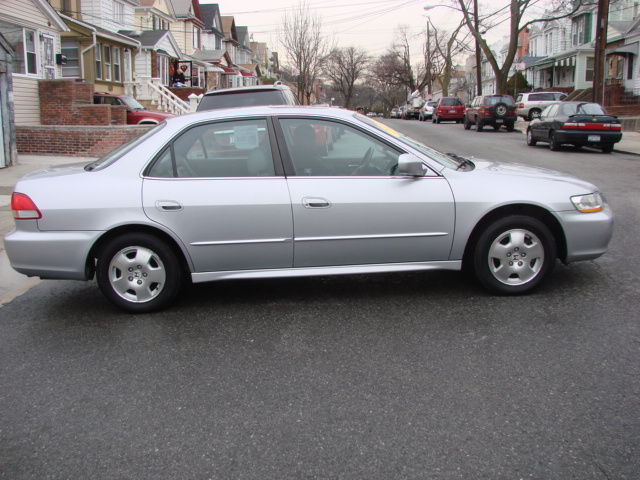 Honda is recalling nearly 379-thousand vehicles in the U.S. to fix an airbag defect linked to eleven injuries and one fatality. The recall applies to 2001 and 2002 model-year Accord, Civic, Odyssey, CR-V and 2002 Acura TL vehicles. The company said in some vehicles, airbag inflators may deploy with too much pressure causing the device to rupture. The move broadens a recall that was first announced in 2008 for fewer than four-thousand Accord and Civic Sedans due to faulty air bag inflators. That recall was expanded last July to cover an additional 440-thousand vehicles.
Honda’s announcement comes on the heels of yet another recall by Toyota. The world’s largest automaker announced a global recall of 437-thousand hybrid vehicles due to brake problems. The action includes the 2010 Prius. Toyota said it was also recalling over seven-thousand 2010 Camrys because of steering problems.