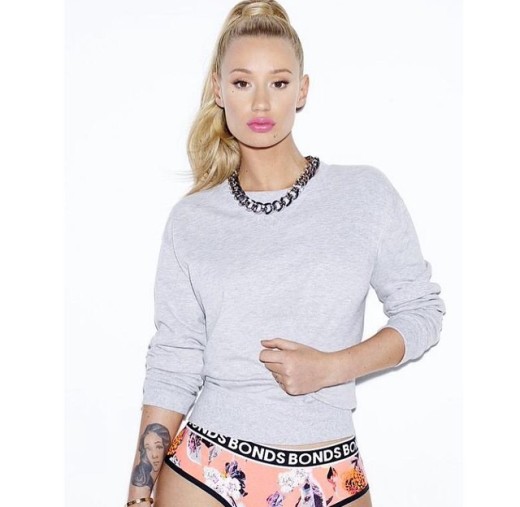 The other evening Iggy Azalea took to her social media to vent about why the single “Pretty Girls,” which she was only featured on didn’t become a hit. It seems she feels that more promotion was needed from Britney Spears.

And in true media fashion, the fans and media ran with it! The “Fancy” rapper was accused of taking a shot at the singer. Thus, causing Spears to post a passive aggressive tweet. 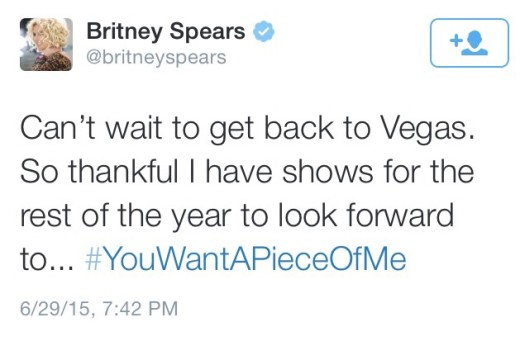 Azalea posted a series of tweets on her page to clear the air (reads latest to oldest post). 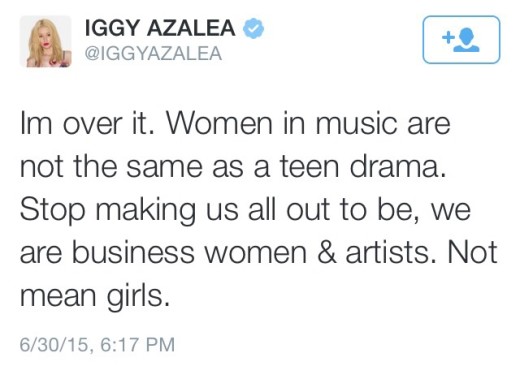 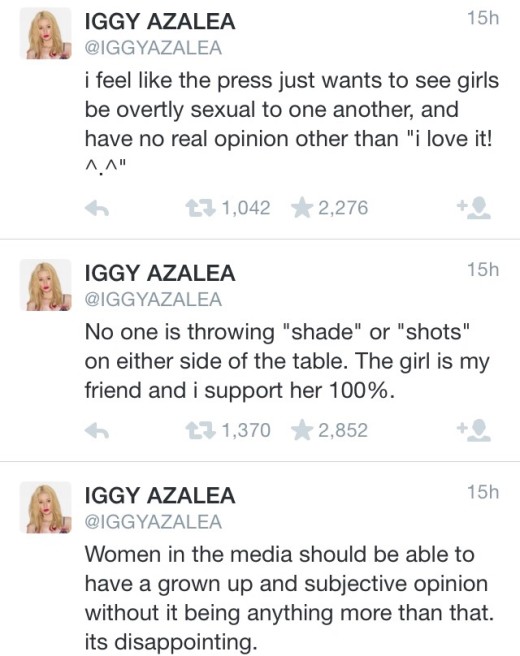 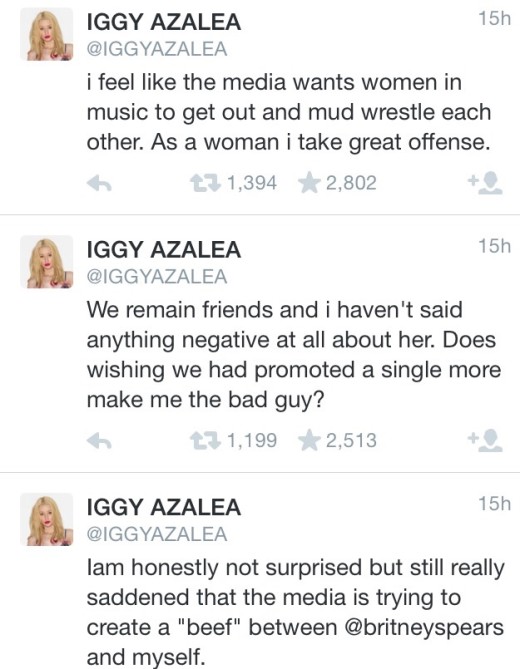 I’m not sure if the two are as “cool” as the rapper claims. She knows everything she does is being watched, so maybe she should’ve worded her original tweet differently.

What do you think? Was Iggy Azalea trying to throw shade? Comment below!