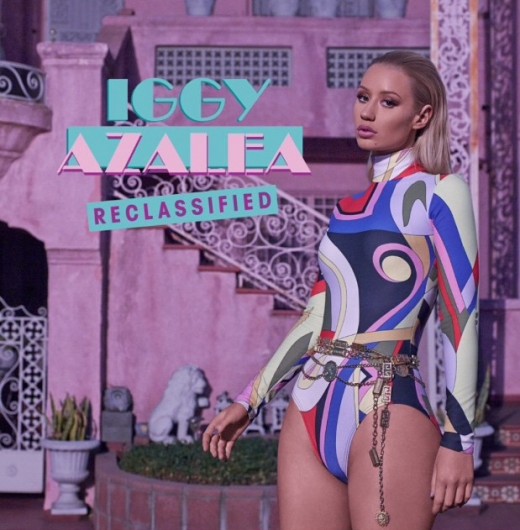 The American Music Awards nominees have been announced and breakout Australian rap star Iggy Azalea tops the list with 6 nominations in categories such as Artist of the Year, Favorite Female Rap Artist, and Favorite Rap Album (“The New Classic“)!

Azalea joins Imagine Dragons, Lorde, One Direction, Beyoncé, Pharrell Williams, Luke Bryan, Katy Perry, John Legend, and Eminem in the Artist of the Year category so she certainly has some steep competition to overcome. The amount of nominees in Artist of the Year category will be cut down to 5 after tallying fan votes from that are cast through November 13. If you want to join in and cast your vote, check out all the details on TheAMAs.com!

Be sure to catch the show when it airs live from the Nokia Theatre in Los Angeles November 23 at 8 PM/7 Central on ABC!