Iggy Azalea Has Been Casted In “Fast And Furious 7!” 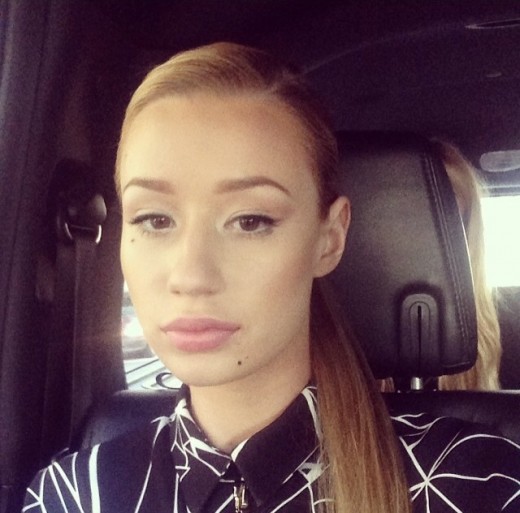 Iggy Azalea is KILLING the game right now! The Aussie rapper will now have a new job to add to her resume…ACTING!

According to Vin Diesel, Iggy Azalea will be joining the cast for “Fast and Furious 7.” He let the news slip during his interview with SkyrockFM. He was in there to discuss his new movie, Marvel flick “Guardians of the Galaxy.”

“Iggy Azalea and I just worked together two weeks ago.” “I guess you’re the first person to know this.. we cast her Fast And Furious 7.”

Azalea has a photo next to “Fast and Furious” vet, Michelle Rodriguez. She captioned it “#Fun.”

Well, thank God for a slip up because we always love to know the tea over here at FreddyO.com! Although, it might just be a small part, I know the rapper will deliver! Excited to see her in the next installment.