WHy is Iggy Azalea’s EX Hefe Wine in fear of his life? So is Iggy Azalea’s team that strong that she also has goons like Bow Wow? Hefe Wine has been receiving several death threats and alledges word on the streets there is cash on the table for his demise. Check out what we found out over the weekend. Grab some popcorn 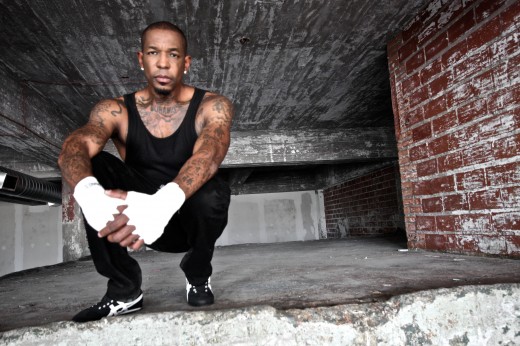 Before Hefe Wine decided he would rightfully promote the music he primarily wrote and produced by putting it on iTunes, Hefe Wine led a fairly quiet lifestyle minding his own business Texas style. The moment Iggy Azalea & Co. goons got wind the old duet music Hefe Wine  and Iggy recorded together was on iTunes, seems all of Hades has broken loose in Iggy’s world. One can only imagine how vividly she remembers the days when her and Hefe were not only making beautiful music in the bedroom but in their common law marriage in house recording studio. You know, the place Iggy Azalea stayed for free with common law marriage husband Hefe Wine (life before butt injections and botox), when a woman could pride herself on having the shape of an olive branch. Well there’s no cherry garden growing, or rose patch in Hefe Wine’s backyard, more like thistles and thorns thanks to the alleged wrath of Iggy Azalea’s underdog team.

Since the media Frenzy of Iggy and Hefe’s sex tape broke loose on TMZ the public found out things about Amethyst they never imagined. Not only did the public eye witness the beautiful liar unleash her vicious tongue towards Hefe Wine, she began this public media battle with everyone from the paparazzi at the grocery store, Hefe Wine, several real female rap artist she ended with a big bang by deciding to add Snoop Dogg to the list. Probably the guilt from the world finding out about her performance on the infamous sex tape with ex lover Hefe Wine, then the common law marriage to the man she barely remember until she finally publicly acknowledged him as the man she used to date and live with in a couple cities for a couple years. Announcing via twitter it was said she had given Hefe an STD (according to confidential medical records), surely Hefe Wine has obviously seen better days than the last 60 of his life. 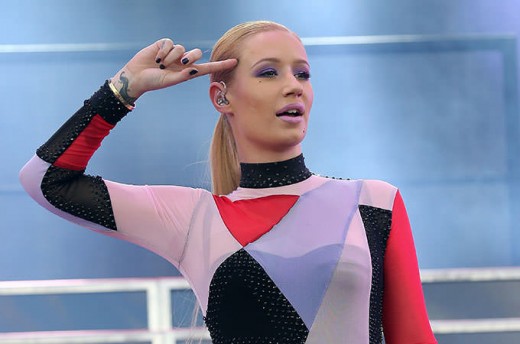 After a recent courtroom stint Hefe Wine experienced he is now receiving several phone calls of BODILY HARM, and all kinds of craziness. Word of the streets someone has put a price tag on the table for the former Houston rapper’s demise. This would be terrible if this were any part of a revenge plan from Iggy Azalea’s camp. All evidence is proven this could be the only direction the threats are allegedly coming from. The eyewitness that was present when Iggy Azalea pretty much signed her likeness, images, video and music recording all over to her then (boyfriend/fiance’,/common law husband) has even allegedly received phone calls and hints of bribery to testify against what he eye witnesses Iggy Azalea sign. You be the judge and jury on this one. I see a 17yr old girl with a passport move to America (land of the free) and on her 18th birthday she would meet a man who would become the catalyst to boosting her then non existent rap career lifestyle. Hefe Wine, WINE-O, NU-WINE I can totally understand if you just want to live your life in peace and make money you deserve off music that rightfully belonged to you. 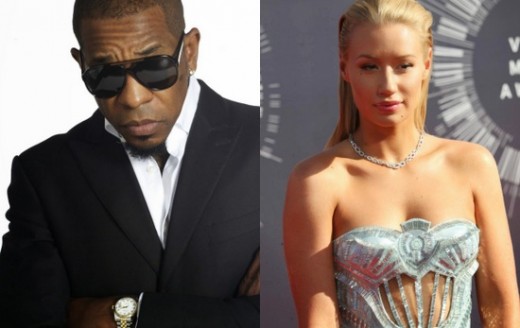 I guess I’m not puzzled that with all the hype on the sextape, Iggy’s twitter rant about seeing her day in court, beef with Snoop, now the spin on Eminem’s rap song her team has managed to twist the wording to state claim Eminem wants to rape her? Really? I guess this white girl rap artist from Australia deserved the hip hop album of the year because her actions in all of this obviously spew the epitome of their definition of a hip hop artist summed up in one word. Messy!