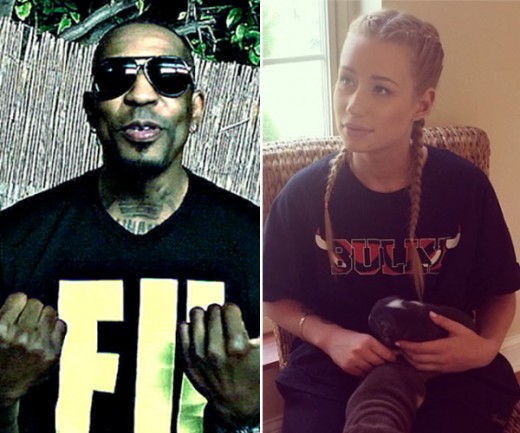 The Grammy nominee Iggy Azalea‘s “social media” alter ego has started her year out in court battling over music, divorce and crazy accusations. She’s got to have a better 2015 because in the latter part of 2014 Iggy shocked the world weekly lashing out on social media. Mo money, mo problems… 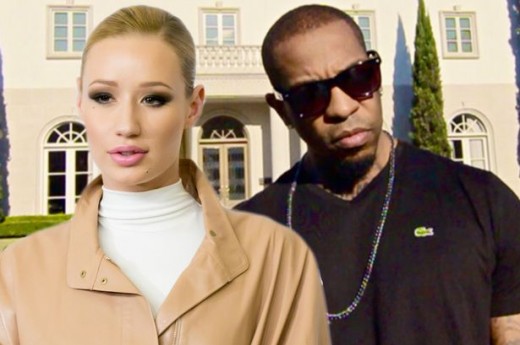 So much was revealed via Iggy‘s twitter posts and court papers. It started with the infamous allegded sex tape (we have yet to see),then came news of a marriage (to Ex Husband Hefe Wine -whom Iggy Azalea first claimed not to even know). A few weeks ago a twitter page owned by @Anonymous popped up threatening to leak the sex tape. Anonymous disappeared but the emails from 2008-2009 that Iggy Azalea and her mum were sending to Hefe Wine all point evidence and proof that Iggy’s mum was in fact looking for the two of them an apartment/condo to live in. Iggy gushes about ex her desires to see and be with her then boyfriend/common-law husband Hefe Wine. 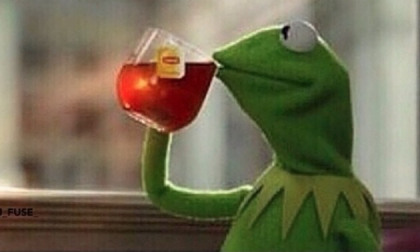 Read for yourself: Don’t forget your cup of tea because this is good! Here are a few of the emails. You decide for yourself if it’s really love …in my (New Edition voice). First we will present a brief introduction:

WHO IS HEFE WINE? 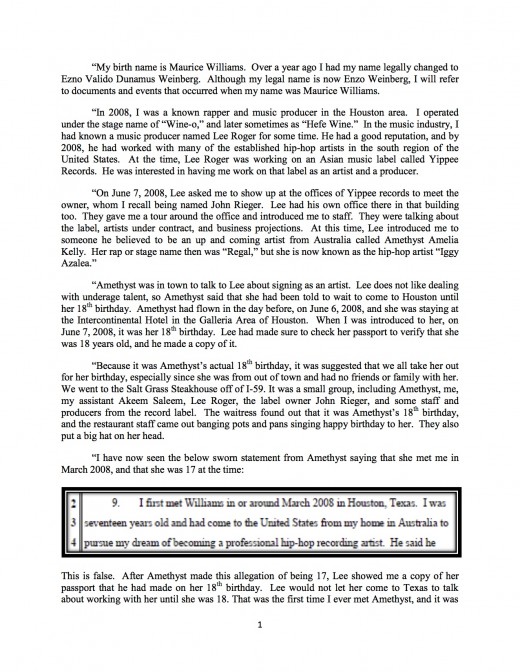 Did Iggy Azalea EVER LOVE Hefe Wine? Everyone became aware of Iggy’s denied claims towards her and Hefe Wine being in a mutual agreed upon relationship when Iggy Azalea allegedly moved to Atlanta in 2008/2009. Her attorney’s provided statements to the court disagreeing the relationship was mutual. Emails from Iggy says differently. In fact: 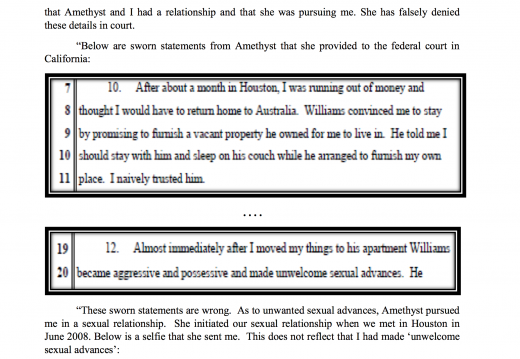 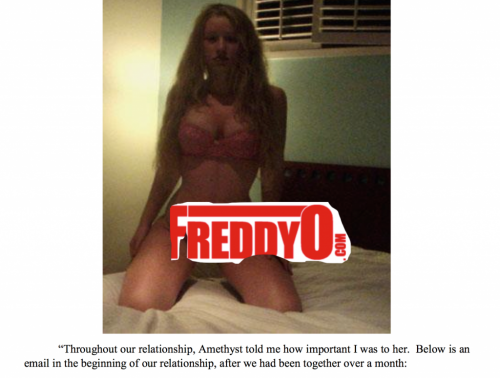 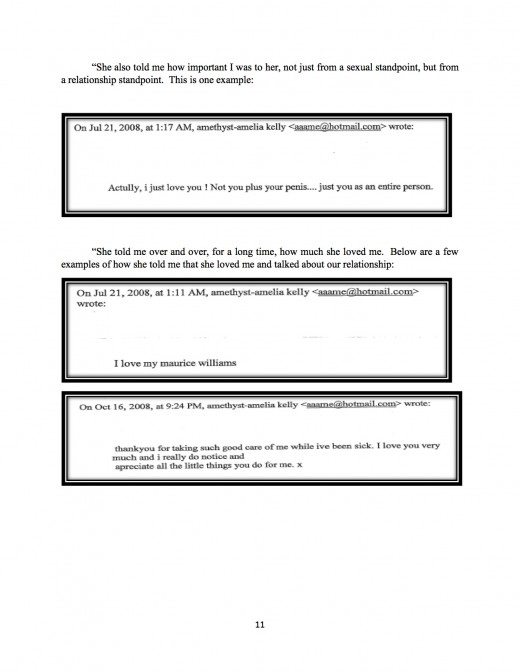 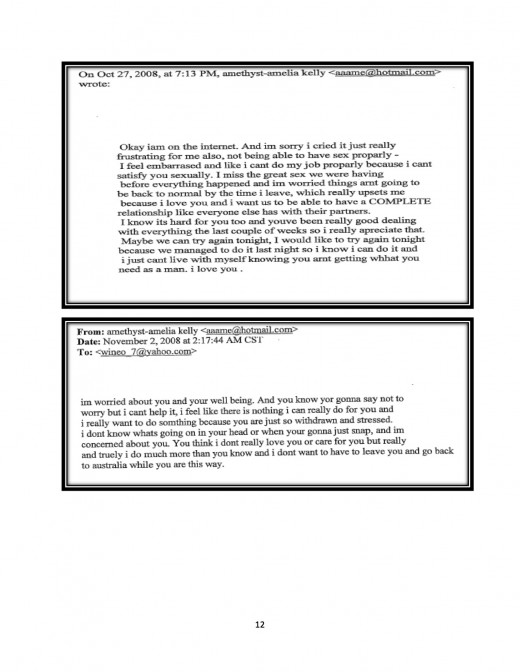 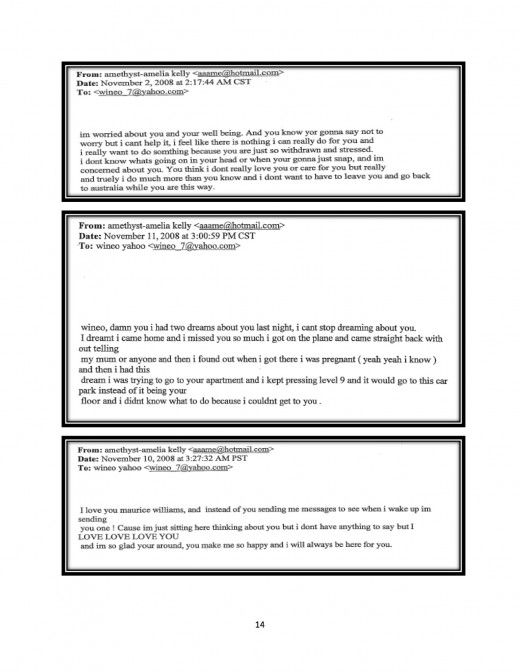 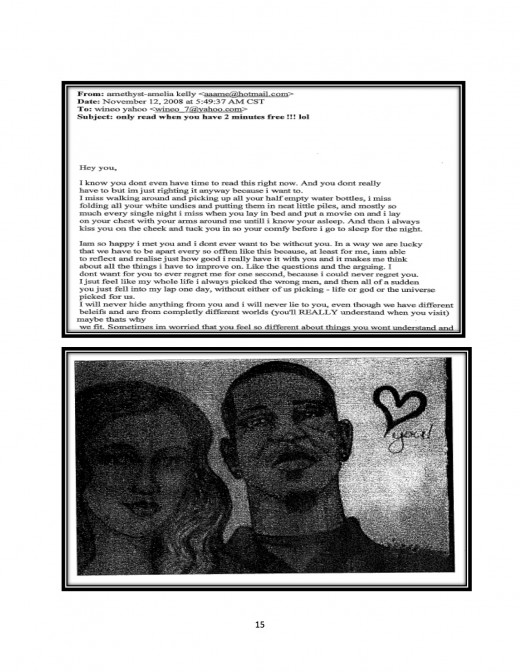 I think you get the point….. There’s so much more 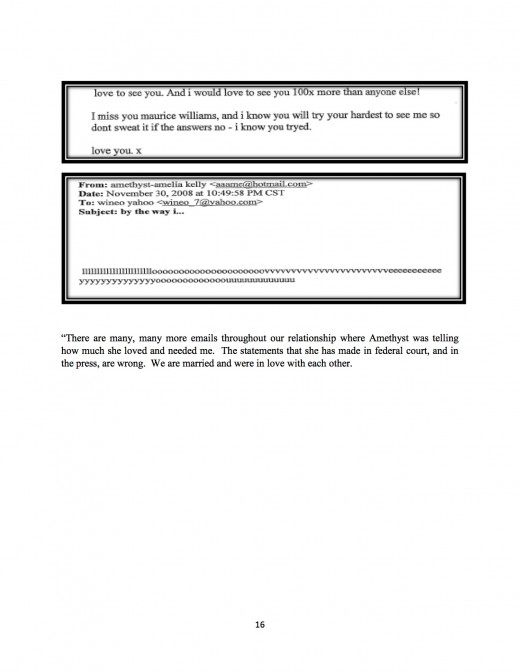 Is Iggy Azalea a Beautiful Liar or what? You know there’s always 2 sides to every story. We heard Iggy’s over and over one liner of denial but we have been her in action pick social media battles with the press, at the grocery store, Q Tip, Azalea Banks, Snoop Dogg (classic) and now Jill Scott? Stop! Well we could post more emails but perhaps we will release more weekly. This is really getting good(and messy!) . Iggy Azalea is due back in court in February to face the divorce. We will keep you posted.