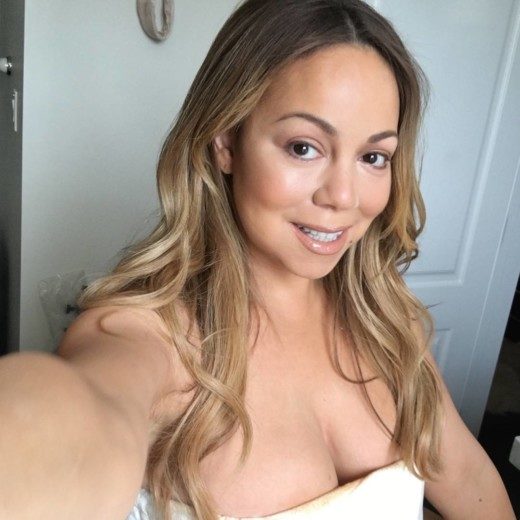 On Feb. 28, Roger Friedman reported that L.A. Reid, the chairman and CEO of Epic Records, is considering dumping Mariah Carey from the label because her new single “I Don’t” was a total flop.

“If I wanted to totally slay Roger Friedman, I would. But his stupid column is inaccurate,” Stella promptly fired back, telling In Touch, “He’s totally making up the record label stuff.” 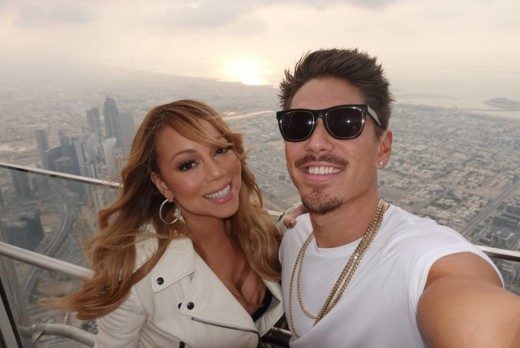 “The day his column came out is the day Epic released the song and it got radio ads,” says Stella. (Actually, Mariah’s single was officially released Feb. 3, while Friedman’s column ran Feb. 28, In Touch has learned).

Stella adds that Mariah is currently recording songs for Epic with Busta Rhymes and DJ Khaled. “Mariah and I laughed it off! Roger is a sad man. I feel sad for him,” she tells In Touch.