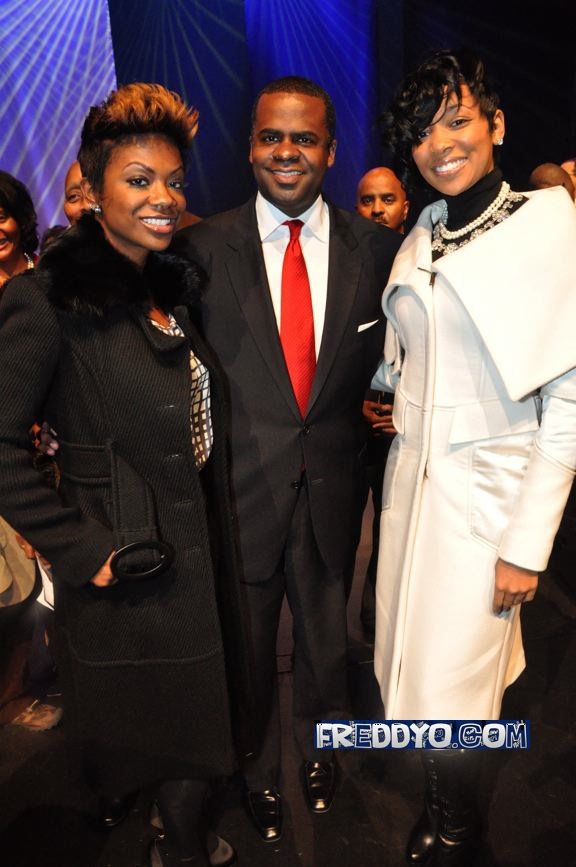 Back when Kasim Reed was just starting his campaign, my homie Hannah Kain pushed a man I knew little of but heard great things about. I always wondered why people took heed to what he was doing, and soon noticed Â the powerful positive energy he was giving off. I was proud to take part in this new movement of Atlanta’s new Mayor Kasim Reed.

I received a special invite to cover his inauguration. While there, I saw the homie Monica, who sat front row, and was moved to tears as he gave his speech. Also in the building was Kandi, Devine Stephens,Â Joseph E. Lowery ( who gave one of the most moving speeches), former mayor Shirley Franklin, and many many more. 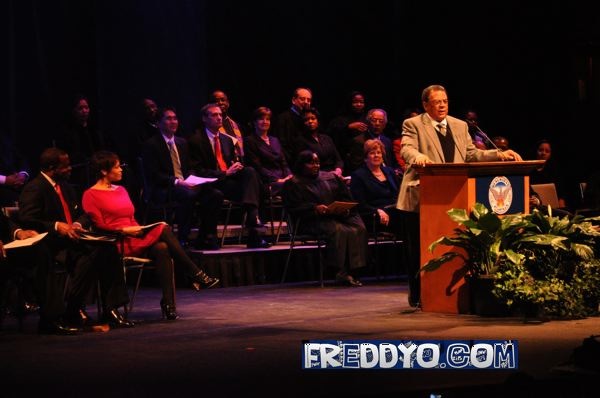 I recall Kasim giving thanks for the support he has received during his campaign, going from only 3% of the vote to becoming the 59th mayor of Atlanta. I love how he incorporated his parents into the ceremony, as the held the Bible while he took the oath of office. A strong family is what the future needs for the children of today, and his parents are a clear example of this strength. I hope his term is as successful as his campaign for mayor.